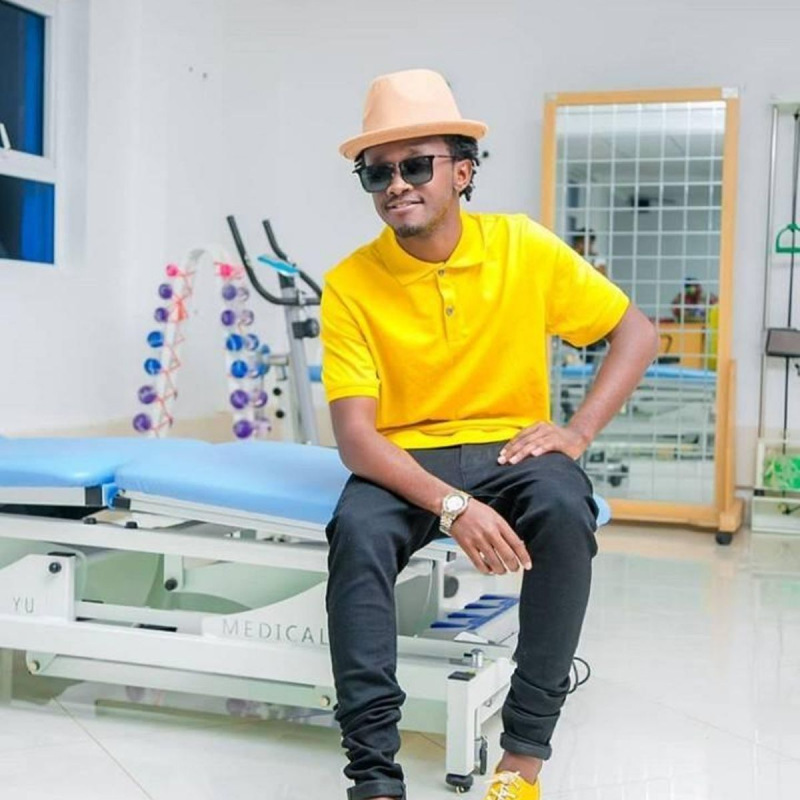 Gospel singer Bahati has officially declared his political ambitions stating he will be the President of Kenya in 2037.

While being interviewed by K24's Betty Kyallo on the Up-close with Betty show, Bahati said that he wants to be president so that he can change the lives of people living in Eastlands.

“Wait, are you saying you want to be the president?" asked Betty.

“I am not saying, I will be someday 2037, mark that. I want to make an impact on the Eastlands people,” responded Bahati.

The musician said that before he becomes the Head of State he is working hard to help youth from ghetto areas to grow their talent.