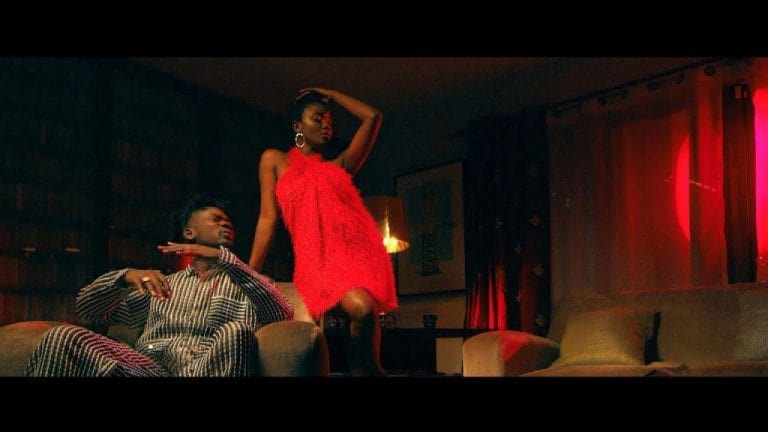 Mr Eazi is on a winning streak with amazing singles and world class collaborations. The Nigerian megastar has been working hard in recent weeks,three days don’t pass by and you don’t hear Eazi in a feature or out with a new single.  God bless the man, because we love his music.

Mr Eazi is out with a new single and connects with Nigerian singer Simi. It’s always a blast when the two artist work together and quite the lovefest. Like ‘Surrender' Eazi’s new song dubbed ‘Doyin' is a love song . It’s has an Afro RnB vibe to it produced by Killertunes. The jam is the first song released through emPawa Distribution,  a digital music aggregator focused on distributing African music.Empawa Africa is reopened to submissions that will help fund videos of 30 up and coming artists. Past mentee’s include our very own Boutross Munene and BeyT.

Eazi’s been busy featuring for Dyo on a cool retro themed ‘Go all the way', linked up with Nonso Amadi on ‘Go outside' and his recent single ‘Supernova'. I hope next year Mr Eazi is going to bless the world with an album.