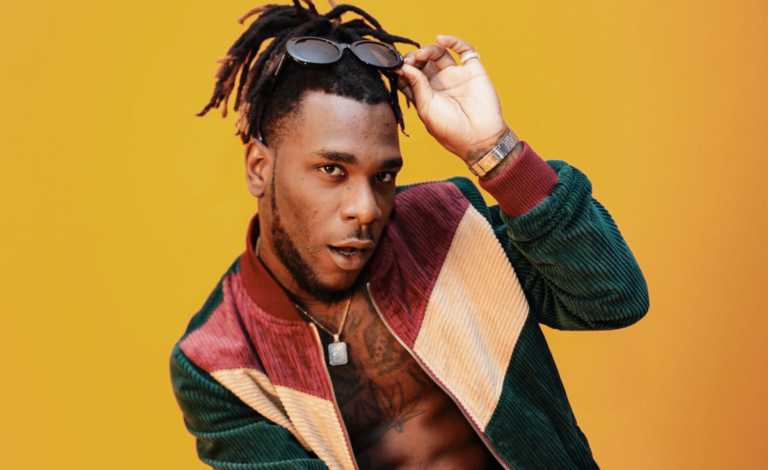 Burna Boy popularly referred to as the African Giant has just launched his own bank, named ‘Burna Bank’.

This marvellous idea to promote the new ‘African Giant’ album was brought to life in collaboration with Spotify, a Swedish digital music service provider.

The bank features a unique ATM machine, specially made to dispense limited Burna notes. The bank was inspired by the artwork of Burna Boy’s latest studio album, ‘African Giant’.

The elated Nigerian star took to social media to announce his partnership with Spotify to help promote his biggest album yet that was released on the 26th of July 2019 as reported by The Sauce.

“The installation features a unique ATM which will be dispensing custom, collectable bills designed by Sajjad Musa. Each bill is inspired by Burna’s Nigerian roots, and his quest to call out corruption and the disproportionate distribution of wealth.”