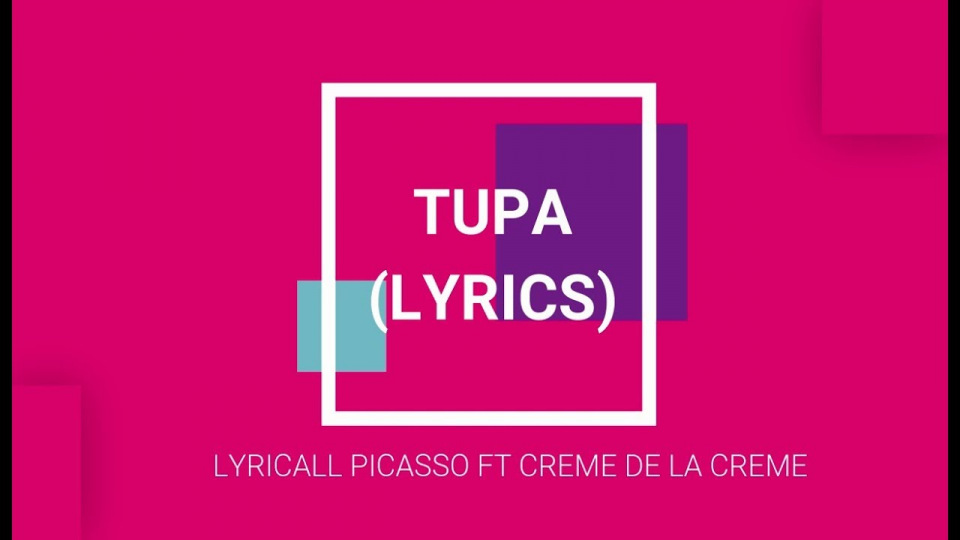 Crème De La Crème is back to producing tracks and this time his introducing a new talent to the scene,  Lyrical Picasso. Picasso is of Sudanese decent but the way he rocks the mic in sheng will leave you very surprised. Lyrical is out with his debut track “Tupa” and it is ‘fire’. Picasso flaunts his lyrical finesse in sheng ,leaving up to his name which might as well mean ‘Lyrical artist'

Arguably the beat is hot but it kind of gets messed up in the middle. They are too many beat transitions, for a second I thought I was listening to a mix . The song seems to be long due to the different transitions so the hook of the song doesn’t seem like a hook but like monotonous lines that keep replaying. Regardless of that , “Tupa” is still a killer track and with a Sudanese National rapping in sheng with such mastery, even better. Kudos to Lyrical Picasso on his first single.