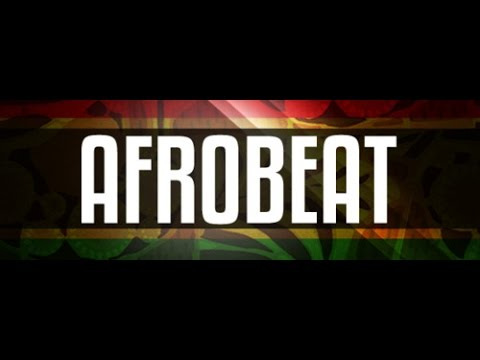 Since the release of Wizkid’s ‘Ojuelegba’, the world started taking in a clearer and deeper interest in what African music was all about. Of course before Wiz there were great artists that were doing their thing but just not getting that modern industry recognition so from then, people wanted to work with Wiz and the likes of Drake were interested enough to work with Wizkid.

This has come with the advantage that more and more people have been getting the worldwide recognition that they deserve. Artists have gotten international deals and it has opened doors to artists working with great artists in the example of Beyonce’s Lion King Album. However, this has come with the disadvantage that now the world in many ways has boxed all African music into this one umbrella of Afrobeats. However, looking closely into the industry, there are genres such as Afro-soul, Kwairo, Afro-house, Bongo, Kapuka, Genge, Lingala, Benga and so many other genres from almost every corner of the world.

In a recent interview, Burna Boy was asked what he feels about the Afrobeats take-over and he had to pose for a moment and explain that it wouldn’t be fair to box all music from Africa in this one box. He too agreed that his music is not quite Afrobeat in its entirety and the few artists to be looked at are Fela Kuti for old school Afrobeat and D’Banj for the contemporary/modern Afrobeat. However, he agreed that it being a point where African music is taking root in the world, the world industry will soon come to familiarize with a lot more with the different genres.

As much as people do not quite understand the different going ins of the African industry, I think it is exciting to see Africa take over the world music industry one beat at a time. Also an exciting time for Africa where African artists’ albums are topping the international charts.