Wizkid All About “Skin” This Month 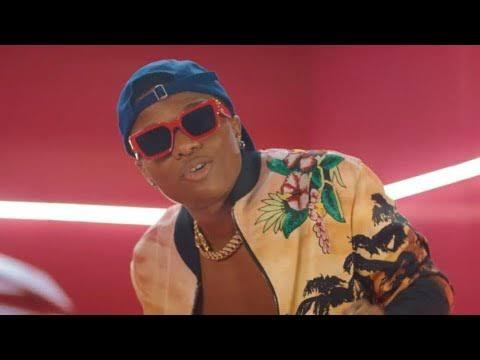 Wizkid had been silent in 2019 but he made his debut with Sade then went ghost but now his back and he is hell bent on drowning his fan base in music as if to apologies for his absence. In a month his dropped “Totori” with Olamide and ID Cabasa , featured on “Gbese” and recently dropped “Dis Love” with DJ Spinall and Tiwa Savage.

Starboy has been doing great for himself he was featured in Beyonce’s “Brownskingirl” where he delivered quite the performance on the track. He must have loved the song so much cause he dubbed his new song “Skin” featuring Terri.  Unlike the romancing “Brownskingirl” ,”Skin” is a club banger with its afropop rhythm . Wizkid hasn’t been playing games this month ,a new release almost every week but whose complaining, Wizkid’s song’s are well received by the continent.