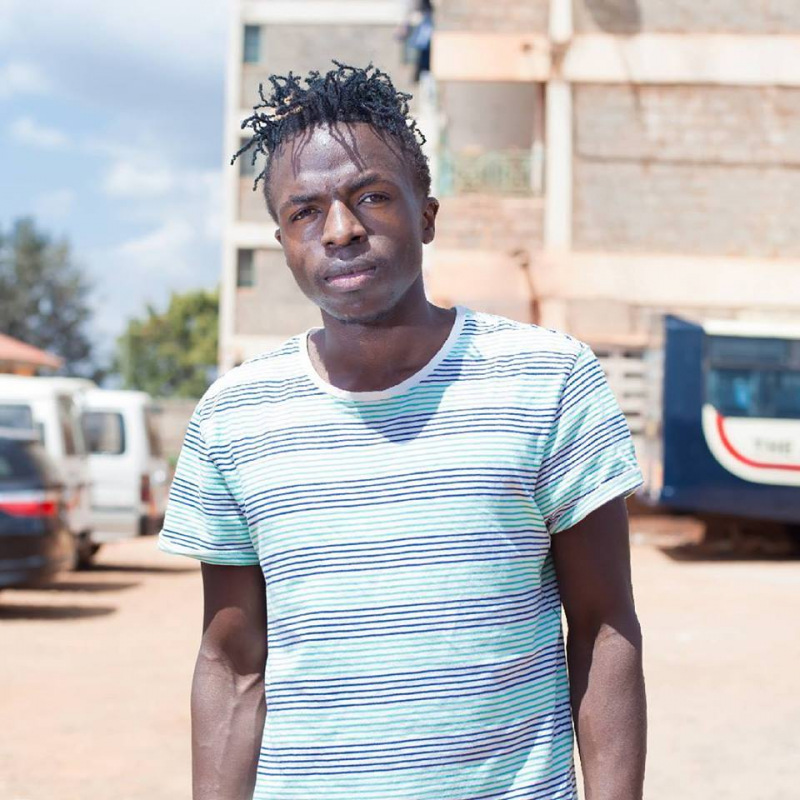 On Wednesday last week, Jabidii released ‘Dididing’ and ‘Role Model’. Both songs have managed over 15,000 views on YouTube.

The two songs have been produced by Danville Hitbox and Madrum Cisse respectively.

According to Jabidii, he decided to work on ‘Role Model’ to explain to his fans the person he looks up to in life.

“People have been telling me that they love my music, they love my job and they would like to know who is my ROLE MODEL and I think it's about that time to let my people know,” he posted on Instagram.

Before releasing the two songs, Jabidii had gone for several months before dropping a jam. He, however, noted that he was not getting the perfect words to create a song.

Jabidii won five awards in Groove Awards 2019, and is the current Africa Reggae Ragga Artist of the year 2019.

He is not for his songs such as: Shoot Satan, Delete, China among others.