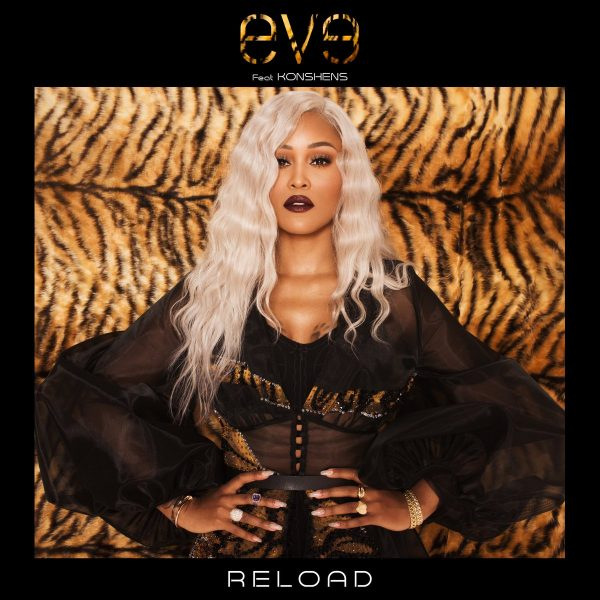 The multi-talented Eve is back with her first new solo music in six years featuring Jamaican dancehall king Konshens.

“Reload” features dancehall production that fits both Konshens and Eve’s tastes perfectly, with the latter adapting to the style with ease. A big shift from her early Ruff Ryders days, Eve has successfully brought her sound into 2019.

According to Complex, Eve recently sat down for an interview with Luc Belaire to talk about her career as well what it was like signing with Dr. Dre to only be dropped less than a year later. When asked about whether there was sisterhood in hip-hop, she replied at the 15:45 mark, “There is none.” She continued, “There’s a sisterhood missing within hip-hop as well that we don’t hold each other up enough.”