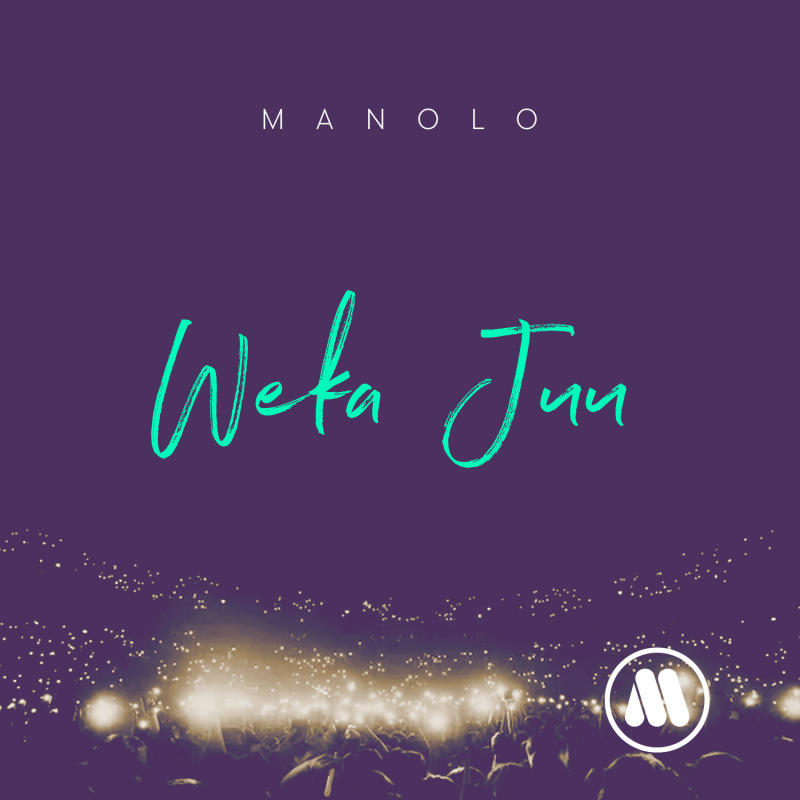 Emmanuel Mwongela, better known as Manolo just releases a new track dubbed ‘Weka Juu’. The Gospel sensation has warmed his way into the hearts of with his genuine style and energetic signature. Taking up an up beat signature with a carefully thought out lyrics inspired by the holy book, his music falls nothing less of irresistible.

This comes as his 2nd release this year following ‘Kamata’, a project of his mentorship under Guardian Angel. Manolo has grown in his music starting off as a member of the  ‘Five Stone’ hit makers, Recapp. They released a total of 2 albums – Ambition and Proud to Be a Christian. The group boasts of a whooping eight Groove Awards Nominations between the years 2014 and 2018, and headlining several major concerts in Kenya and Tanzania such as Groove Awards Ceremonies and J & T in Tanzania.

After a successful 6 year career with the group, Manolo branched out on his own in 2018; to explore a new and different path as a solo artiste. So far he is doing really well for himself and we can’t wait on what he still has in store.

Download Weka Juu by Manolo for FREE on Mdundo