Eve Makes a Come Back Teasing a Collab with Konshens 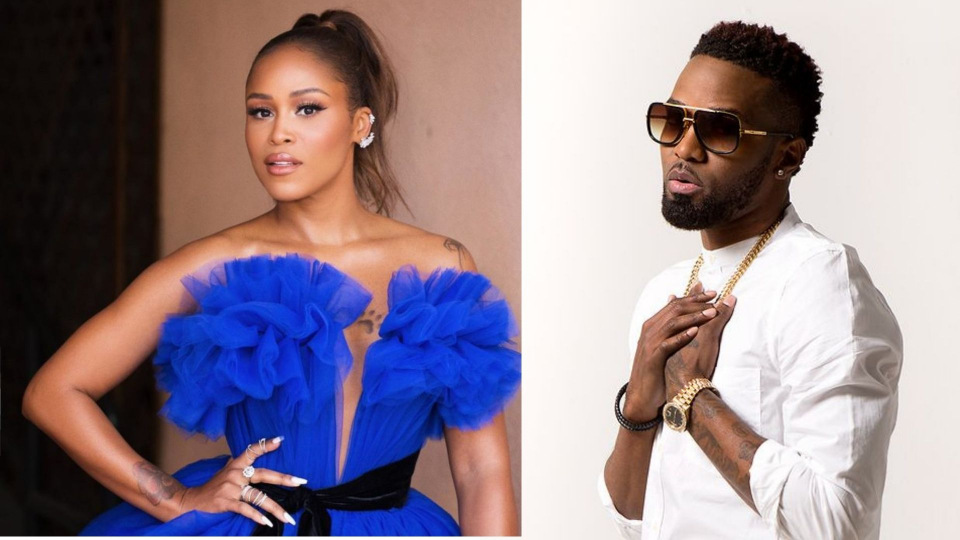 Eve is one of those rappers that was killing in the game with the likes of Missy Elliot and Lil Kim and she doubled as an actor. She has however been missing from the game as are many female rappers from her time. Her last notable thing was Tambourine with Swizz Beatz. She then did ‘Barbershop; The Next Cut’ and has had appearances on shows such as ‘Jane The Virgin’. She has however been a host on CBS’s The Talk since 2017 which has been her main gig.

Eve announced in 2013 that she would be getting back to studio after her tour then. Her fans have been waiting for new music for as far back as that time and finally, she has announced something. The rapper has gone beyond her comfort zone but probably mirrored her collaboration with Sean Paul by announcing a collaboration with Konshens. The collaborative single is dabbed ‘Reload’. The single will be released later on today.

I don’t know how ready you are for this release but I bet no one really is.