The Irresistible Marvel That is Diamond and Fally Ipupa's Inama 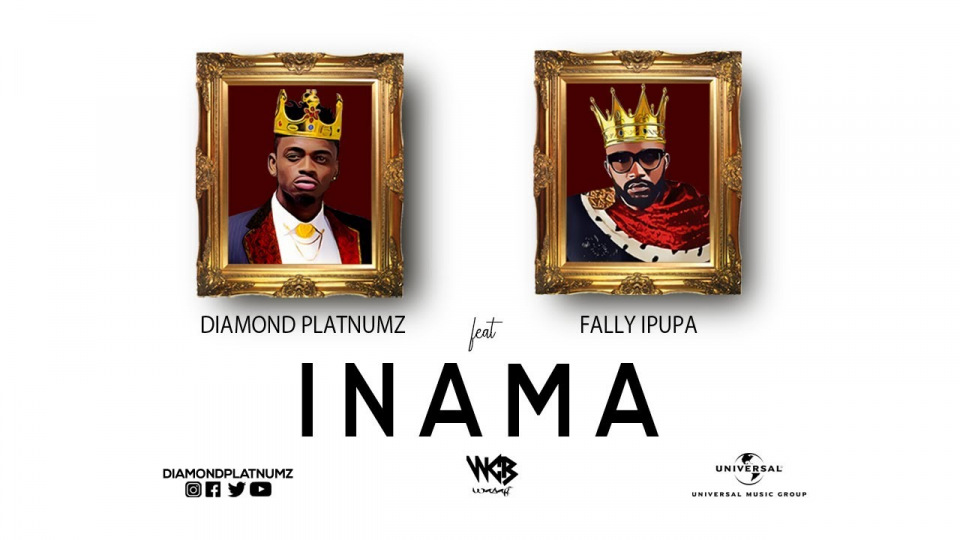 Tanzania meets Congo and we have a banger!

Diamond Platnumz dropped a bombshell on the continent, ‘Inama' featuring Congolese superstar Fally Ipupa. The song is already a hit ,it’s a tweet,  a post, instagram story even whatsapp status .

It is groundbreaking as fans are drowning in the Bongo flavor that Diamond puts on and can’t help but dance to Fally’s viral move ‘kibaiskeli' .The video of the song dropped 3 days ago and is taking mainstream media outlets by storm. Social media is full of fans around the world who are posting and reposting sing alongs and covers to the new hit , if not dancing the #kibaiskeli challenge.

Everything about this song is a hit, even the controversy it seems to have brought, after all, no publicity is bad publicity when it comes to getting your content out there. Diamond expresses his feelings about love at the same time shedding some light on a few things.

When diamond sings “Penzi limefanya Harmonize afukuzishe Mwarabu” he claims that Sarah Michelotti (Harmonize’s fiance) cheated on him with his bodyguard Mwarabu Fighter while the Kwangwaru hitmaker was in Nairobi, Kenya for a concert.  ‘Kode boy’ then fires his bodyguard. Harmonize later calls out Diamond on an instagram post ,calling him disrespectful for revealing the issue to the public but Harmonize didn’t seem too salty about the matter as he admits that he can do nothing about it and also posts The ‘Inama’song on his instagram feed.

There is no stopping the viral and catchy tune as also Didier Drogba, the ex-chelsea striker, endorses the ‘kibaiskeli' dance by performing it with Fally on stage on one of the Congolese’s concerts. In its first week of its debut,  it’s been nothing but wins for Diamond and Fally .