Bey T, New Most Aggressive Kid On The Block 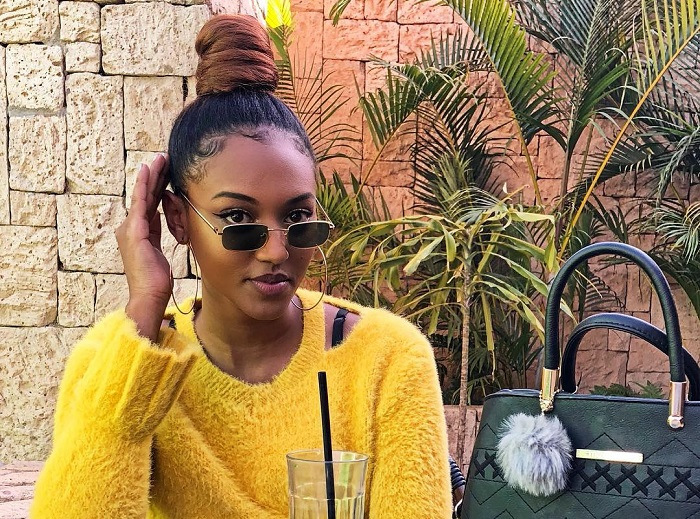 Fatuma popularly known as Bey T  is really killing it on the airwaves, the newcomer’s music is something fresh on the Kenyan scene and fans are really warming up to the new vibe of music. She's a ticking time bomb and people shouldn't be sleeping on her songs. She raps, she sings and dances.

The super talented 19 year old has been blessing fans with a new afro-pop style of music .She's not here to play, 2019 is definitely a Bey T year. She has so far released four singles his year.

'Wololo' her latest jam is a month old racking up hits on music platforms. The song is an easy listen with its Kenyan vibe and a dash of American influence, she executes every bit of it just right. To add to  being the new sound in Nairobi, she has proven to be a fighter; recently released a diss track, at Tanasha Donna, well known for her hit song 'Radio'.

The beef allegedly rose from Bey claiming that Tanasha doesn't care about the Kenyan Music Industry and was paying radio station's to put her on the roaster. The 'Badbad' artist is one to watch as she's not pumping the brakes and by the looks of it, she's taking no prisoners.