Akothee to Represent Kenya in Dubai 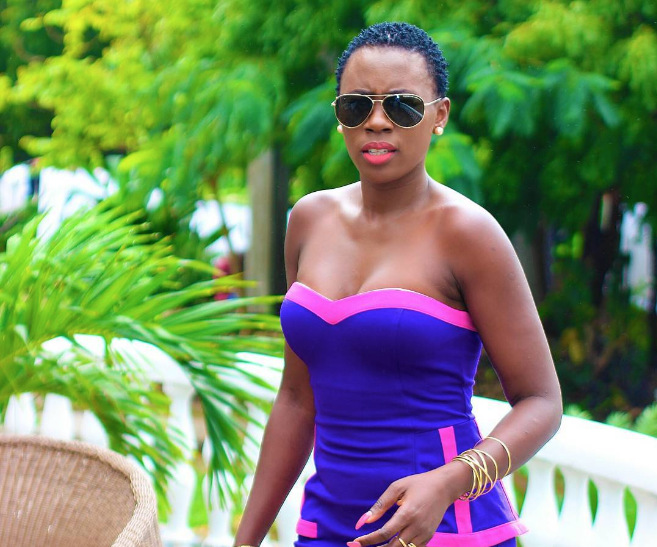 Popular Kenyan singer Esther Akoth alias Akothee is set to perform in Dubai on 15th November this year in an event dubbed One Africa Music Fest.

Akothee who recently released a song titled ‘Muje’ is the only Kenyan artist who has been invited to perform at the event.

Other artists who have been lined up to perform at the concert include; Diamond Platinumz, Harmonize, Wizkid, Burna Boy, Tekno, Tiwa Savage, 2 Face, Jah Prayzah, Eddy Kenzo.

The event which is expected to attract a lot of Africans staying in Dubai has been sponsored by Pepsi Nigeria, Guaranty Trust Bank and Interswitch Group.

Akothee has made a name for herself as an energetic entertainer is one of the most expensive artists in the country.