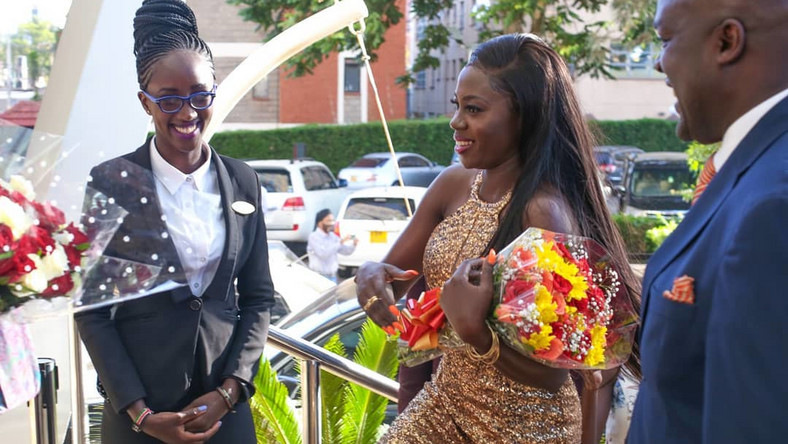 Esther Akoth aka Akothee has been crowned winner of the 2019 Best Soukous Entertainer at the International Reggae World Music Awards (IRWMA) in Kingston, Jamaica.

The 37th Edition of IRWMA Awards saw Jamaican reggae artiste Popcaan crowned as the Entertainer of the year, while Chronixx was named the Best Male Vocalist of the year.

Fast-rising reggae artiste Koffee emerged as the Best Vocalist. Vybz Kartel won the best Song of the year with his song “Under Water”.

Wale won ‘Afrobeats of the Year’ and ‘Best Music Video’ for his song ‘Gringo.’

Established in 1982, the awards scheme acknowledges and honours “the accomplishments and contributions of reggae and world music artists, including: songwriters, performers, promoters and musicians.”

This was the fourth time in IRAWMA’s 37 year history that Jamaica was the host country, and the first time for the awards ceremony to be held in Kingston.