Songstress Nandy brings Nairobi to a standstill with her Album Launch 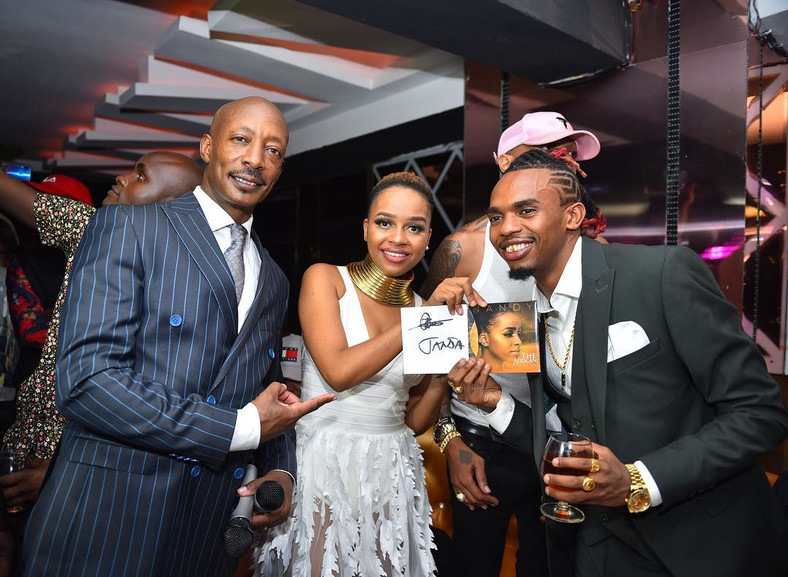 On Sunday, Tanzanian songstress Nandy brought Nairobi to a standstill as she unveiled her much anticipated Album “The African Princess” at the Golden Ice Bistro along Mombasa Road.

The Ninogeshe hitmaker became the third musician from Tanzania to launch her album in Kenya; after Vanessa Mdee and Diamond Platnumz.

Nandy made a special entrance on the Red carpet in the company of her Kenyan friend Willy Paul looking all sorts of glam for the occasion. She performed her popular hit songs, Halelluyah, Ninogeshe, Aibu, Hazipo and many more.

According to Nandy, she launched the album in Kenya, because she considers Kenya her second home and she has been receiving overwhelming support from Kenyans.

Listen to Nandy on Mdundo