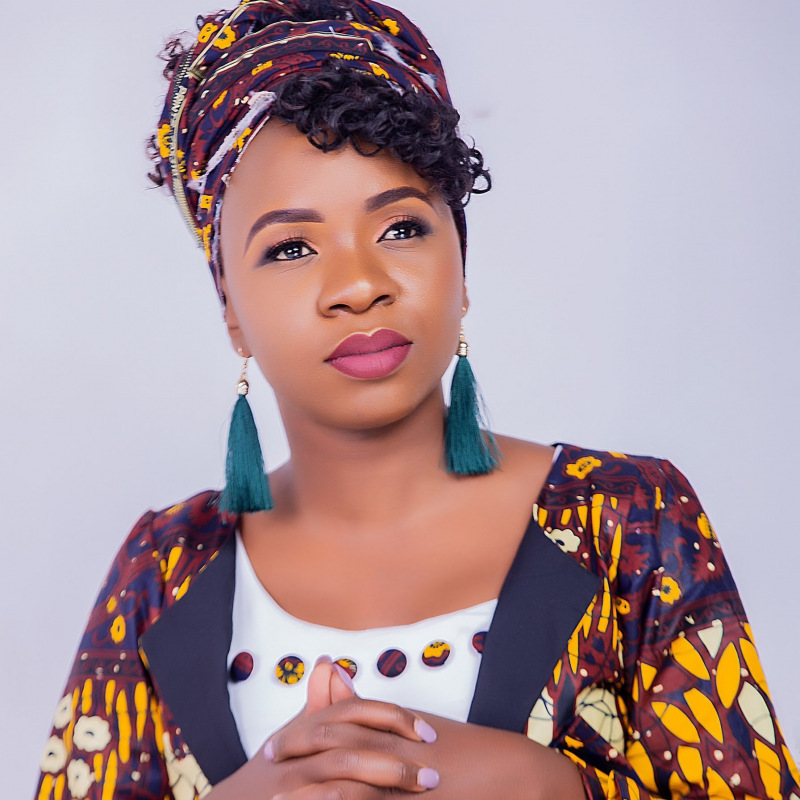 Kenyan Gospel sensation Evelyn Wanjiru has just released a new song dubbed ‘Halleluya’. The renowned worship leader emphasizes her presence with this being her first official release in 2019.

She has over her 4 years in the music scene churned out popular gospel hits such as ‘Mungu Mkuu’, ‘Tulia’, ‘Hossana’ and ‘Matendo’ just to mention a few. Evelyn is recognized as a multiple award winner of  the coveted Groove Awards. Consistency and hard work got her serving endless blessings through her 3 albums, ‘Waweza’ released in 2012, ‘Mungu Mkuu’ in 2015 and ‘Matendo’ in 2017.

Together with talented music producer Agundabweni Akweyu, they founded a music recording studio, Bwenieve Productions. She has since recorded and produced her music at Bwenieve.

‘Halleluya’ is a simply laid back worship song that just praises God for being Almighty and acknowledging his power. The song takes a poetic feel with derivatives from Bible verses.

Listen to Halleluya by Evelyn on Mdundo