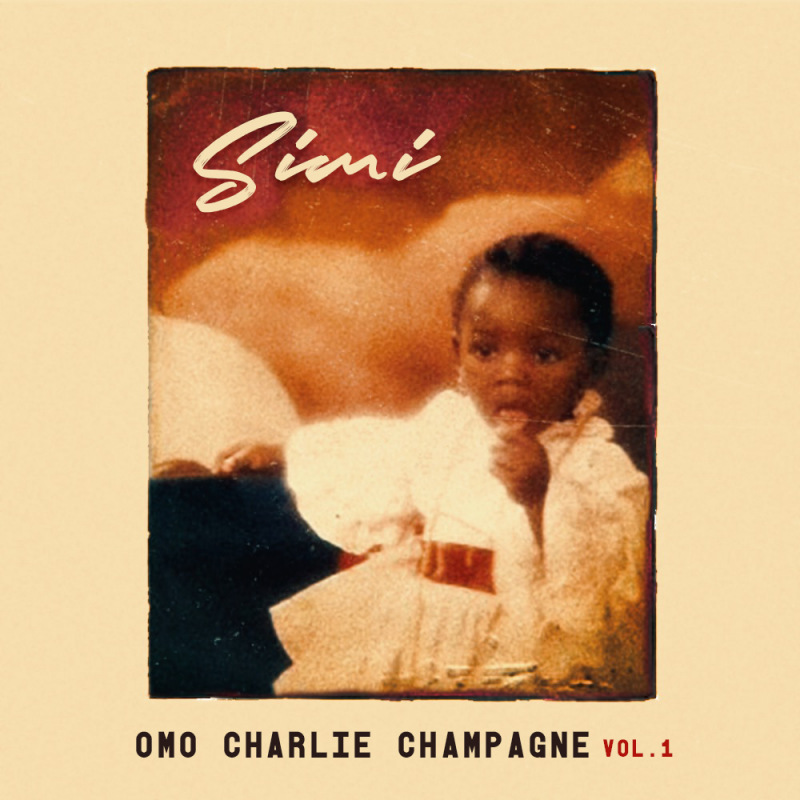 Nigerian singer songwriter super star SIMI over Easter premiered her Sophomore Album titled ‘Omo Charlie Champagne vol 1’. This comes just after her beautiful wedding to Nigerian Afro-soul super start performer Adekunle Gold. At the peak of her release of an album she says is named after her dad, she also officially joins Mdundo to serve her greatness to fans.

The new album is a ball of excitement as it features heavy weights in the music industry including her husband Adekunle Gold amongst other greats as; Patoranking , Maleek Berry and Falz.

Known to be a back to back hit maker, some of SIMI’s most popular  works are like ‘I Dun Care’, ‘Lovin’ and ‘Ayo’. There are so many more that cannot begin to be listed in entirety. The long awaited album is here and it’s 13 tracks worth of greatness.

All of which you can now stream and download for free on Mdundo.

Listen to SIMI on Mdundo