'Mmmh' Tops Mdundo Charts in a Matter of Days 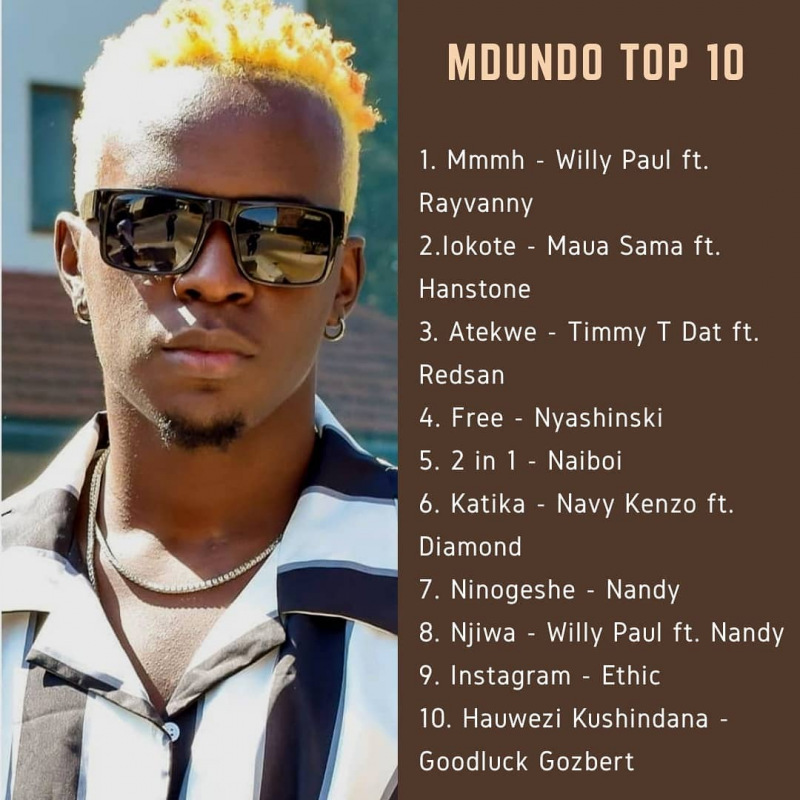 Artists release songs every waking day, some make the cut, some we never really get to hear. However an artist releasing a new song and have it on top charts in just a matter of days is legendary to say the least.

Recently rebranded Willy Paul got together with Tanzania's extreme sensation, Raynanny to release the explosive 'Mmmh.' This brings to the fore a style we all feel Willy Paul should have adopted a little earlier on.

Hitting a million virews so effortlessly on youtube, this soul explosion just got to position 1 on Mdundo charts and from the reception it has gotten, it is bound to stay there for while.

This song comes on to overtake some of the most popular songs in 2018 that did not one bit shift on the charts for a couple of months. Here now, is a list of Mdundo Top 10 Charts: