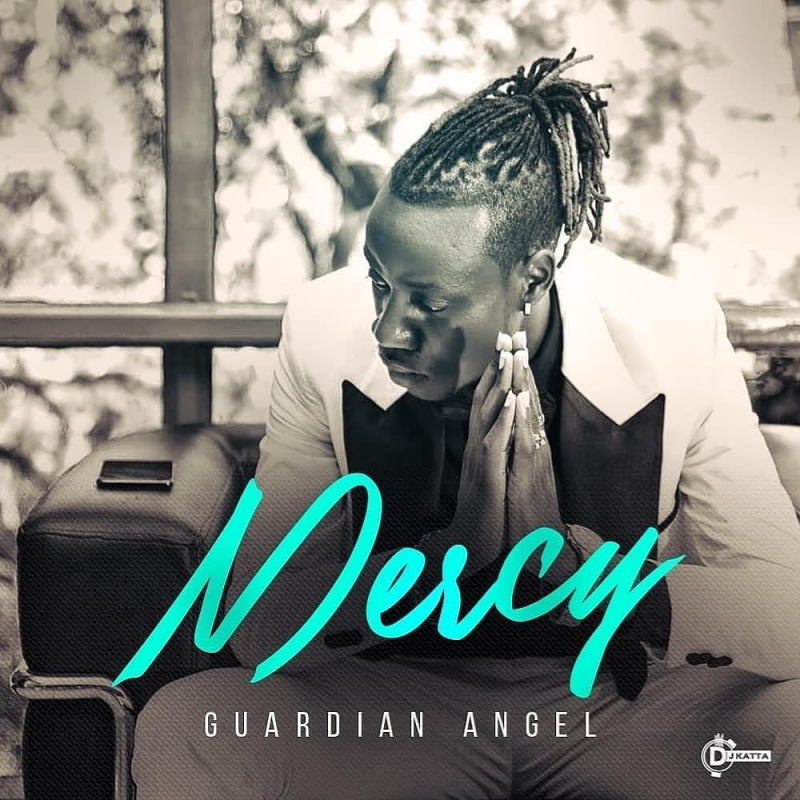 Kenya’s biggest gospel dancehall-reggae sensation Guardian Angel is yet to release a new song. ‘Mercy’ is set to be released on Thursday 7th March, 2019 at 6pm. He has established dominance and relevance in a slightly challenging space and has managed to remain a household name since his break into the music scene in 2012.

Originally known as Audiphaxad Peter, he has recently just received a Gold Award of the coveted Mdundo Download Awards amongst six other awards last year in both local and international awards including the Groove Awards Artiste of the Year title.

This song coincidentally comes just as he was unveiled, as the Brand Ambassador for Crowned Eagle Safaris. A travel agency based in Nairobi, Kenya that plans tours and travels for clients in Africa, Europe, Dubai and Asia. The official event was held at the Agency’s offices at Krishna Centre, Westlands, where he was welcomed into Ce=rown Eagle Safaris.

The singer who also in 2017 was among Taxify Kenya's brand influencers, expressed his excitement about the new deal. Guardian Angel is obviously having one of his best times, as this deal is coming after he won seven awards last year alone in both local and international awards including the Groove Awards Artiste of the Year title.

Listen to Guardian Angel on Mdundo