Wonder Why Kantai is a Legend? Here are Chris Kantai’s Top 5 Rap Releases 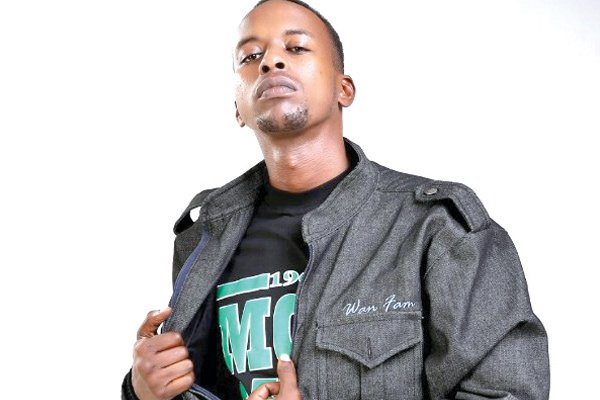 Chris Kantai was announced dead yesterday (27.2.2019), however his music lives on.

The Kenyan rapper who began to horn his craft as a teen in the 1990s blew up on the Kenyan Hip Hop scene in the new millennium raising to fame in the early 200os. Raised in the United States of America, Kantai’s music has a gritty sound with which effortlessly delivered a sick flow. With a good number of releases to his name, he pulled his own as a solo artist when the industry mainly had musical collectives such as Ukoo Flani, Mandugu Digital and Kleptomaniax.  Here is a list of Kantai’s best tracks:

As one of Hip Hop’s most prominent names, Kantai obtained legendary status after the success of the track 'Kantada.' With a memorable intro and clear yet clever lyrics, his track soared through the charts and remains a crowd favorite till today. Dubbing himself “Hip Hop’s Finest” is easily to see why this man with so much swag had such great impact...More on The Sauce