Dela Reigns Back with Mafeelings for a 'Good Bad Boy.' 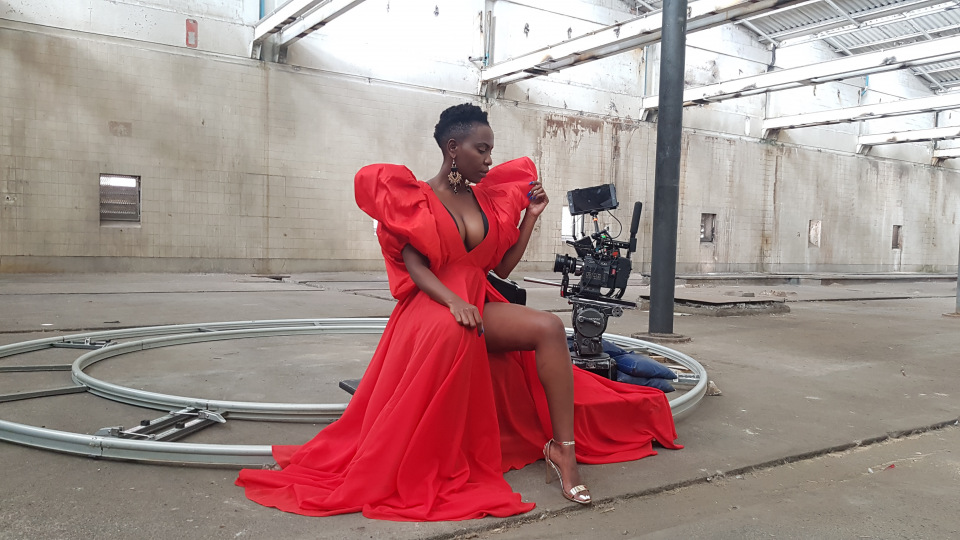 Kenyan queen of pop 'Mafeelings' hit maker just got back to the scene with steamy 'Good Bad Boy' featuring talented Hip Hop master Reign.  Dela makes a come back for the first time as an independent artist after she left her former label. She has over her time in the light served us awesome music and has had her hands in influential collaborations. Just to mention some of her works Fire featuring Gilad and Adabu featuring H_art The Band.

If it rings a louder bell, her all powerful soulful self came to light with the Kiswahili cover of Adelle's famous 'Hello' and her cover of Kenya's National Anthem is also one the brain will find quite difficult to forget.

Dela was not visibly in the scene for a while but looks like she was brewing a hot pot. The 'Good Bad Boy' music video was shot on location in Cape Town, South Africa, by award winning filmmaker Silas Miami, whose work includes writing for the award-winning and Oscar nominated Kenyan feature film 'Supamodo.'He delivers clean, stunning visuals in celebration of the African woman's natural beauty.

They say "Bad boys ain't no good; good boys ain't no fun." But what if you could have the best of both worlds? Produced by Kashkeed, this upbeat, groovy, African guitar riff laced single, admits that it's hard to resist a bad boy that's a good man. Can we get an 'AMEN'?