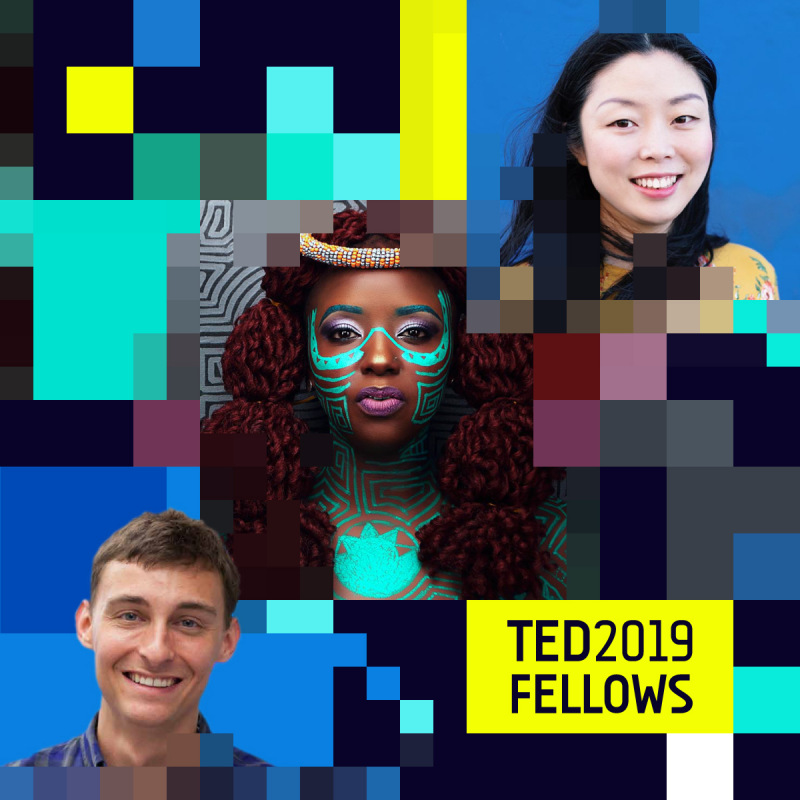 Nairobi, Kenya, JANUARY 23, 2019—Musician and cultural maverick Muthoni Drummer Queen has been selected as a TED Fellow, joining a class of 20 change-makers from around the world to deliver a talk on the TED stage this April in Vancouver. Muthoni was selected for her work in developing the cultural landscape in East Africa through her barrier-breaking, genre bending music, as well as her game-changing music festivals Blankets & Wine and Africa Nouveau.

I am very excited to be selected as a TED fellow, and to join a global community of thought leaders and doers. After 10 years in music and culture, and based on research and data, it is clear that the creative sector is a legitimate manufacturing industry in Kenya, and indeed Africa. Being on the global TED platform will help me amplify this position, as well as the political undertones to creators, investors, industry players, leadership the general population of Kenya, and Africa at large.

My work is really about freedom, which is a deeply spiritual and political idea. By exercising my freedom to think and create for myself without too much concern for industry “norms” or “ideals” I intend to inspire my idols, peers and fans to exercise their freedom to pursue their own ideals and create their own norms. We are all fundamentally powerful, creative beings, and I desire for humanity to experience this.

“We are thrilled to announce the newest class of TED Fellows, who give voice to some of the most exciting ideas we’ve seen in the program’s 10-year history,” said TED Fellows director Shoham Arad. “This year's class includes a police captain designing systems to support women in policing, a space environmentalist building technology to monitor space debris, and an artist exploring the ethical implications of emerging technology. The Fellows program is committed to using its resources and platform to help scale Fellows' ideas and impact, and we are so excited to have these Fellows become an integral part of our global community.”

As a TED Fellow, Muthoni Drummer Queen joins a community that includes Perry Chen, the artist who co-founded Kickstarter; Amanda Nguyen, the activist whose organization RISE helped write the Sexual Assault Survivors' Bill of Rights, which passed unanimously through US Congress; and Essam Daod, the psychiatrist who founded Humanity Crew to provide psychological aid to refugees.

The TED Fellows has also yielded a wide variety of collaborative projects, including PEEK, the social enterprise that recently raised a $1 billion fund to eradicate preventable blindness in the developing world; BRCK, the technology company that builds mobile WiFi routers that can work anywhere, even in the harshest conditions; and Fine Acts, the international collective bringing together artists and activists to instigate social change.

Applications for the 2020 TED Fellows class will be open later this year. Interested applicants should visit the TED Fellows program website for information and updates about the fellowship:  http://www.ted.com/participate/ted-fellows-program/apply-to-be-a-ted-fellow.