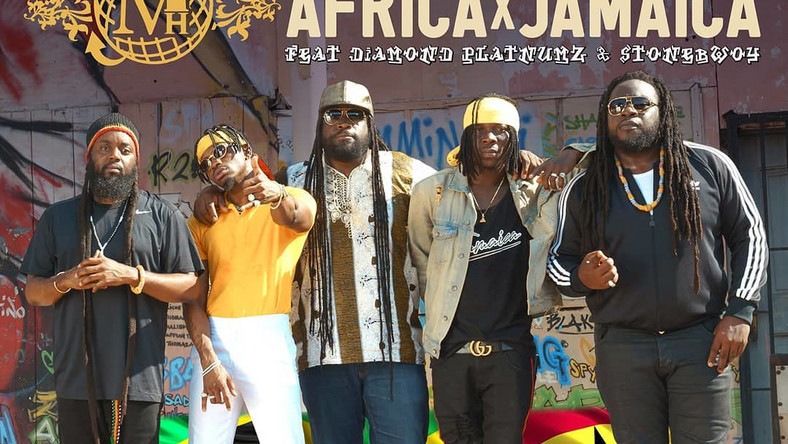 The Jamaican stars will share the stage alongside celebrated Tanzania's power house Diamond Platnumz and his WCB crew.

This will be the first time Diamond and Morgan Heritage will be performing their hit songs, Hallelujah and African Jamaican on Kenyan soil.

The two met at Fiesta Rwanda in Kigali sometime back and talked their way into a collaboration that took East Africa by storm.

Speaking about their upcoming performance by Morgan Heritage, the organizers, The Great Republic said, "We are thrilled to be the first event company in Kenya to do an event of such magnitude. We are bringing the three biggest genres of music among the youth on one platform. Fans of reggae, bongo and Kenyan music will get everything at the Wasafi Festival."