Diamond and Alikiba bring Tanzania to standstill with Mega shows 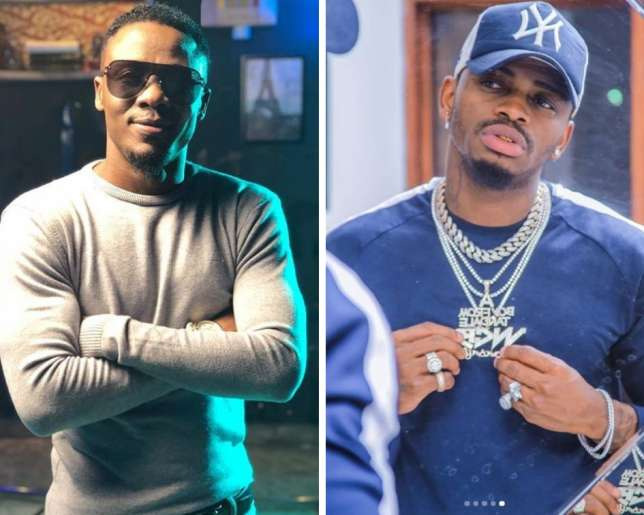 The WCB family pitched tent in Mtwara for their Wasafi Festival 2018 event, where all WCB signed artistes entertained their fans, alongside other artists from outside the label.

Some of the artistes from outside WCB included; Dudu Baya, Navy Kenzo, Young Killer and many others.

Alikiba on the other hand held his show at Kahama Grounds, a show that saw people turn out in large numbers on the night of November 24.