KENYA: Mercy Masika's Brother Takes a Plunge Into Music With a Debut Single 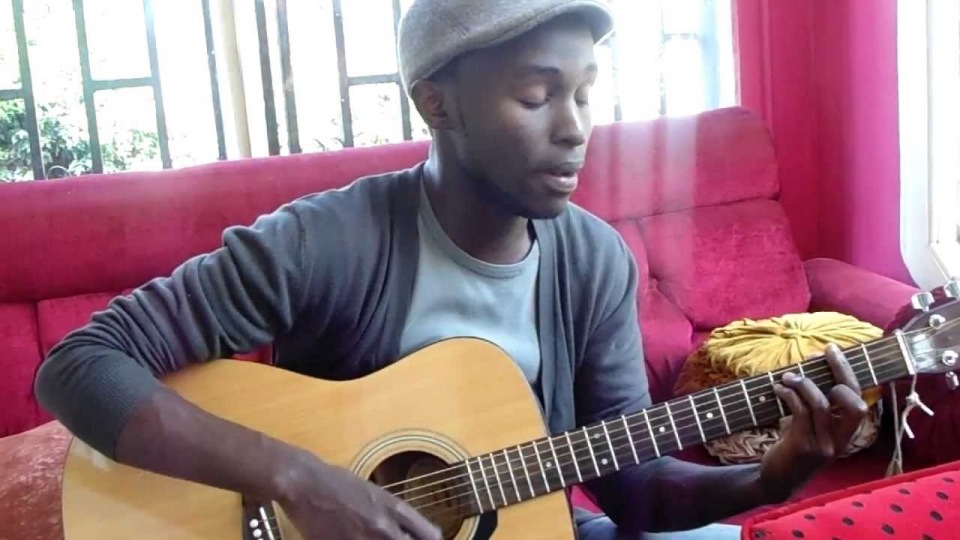 After watching his sisters star shine since the release of her mega hit “Mwema”. The song catapulted Mercy to instant fame making her a household name to date.

Chris who is also Mercy Masika’s logistics manager is set to release his debut song and will hit the airwaves in a month’s time.

Just like his sister, Chris horned his musical skills from his family and is an  an accomplished guitarist having played with Mavuno life way band. Apart from being a co founder of Le Band, Chris has also written songs for the band famous for “Number One”.

He says he was inspired into being an instrumentalist by Sauti Sol’s Polycarp and other accomplished artistes such as John Legend, Indie Arie and Dan Chizi.

Chris now wants to chart his own path and grow his own brand as an artiste. “I believe I have what it takes to take on Kenya’s music scene, I have a lot to offer and Kenyans should also expect a lot from me” he told Spice via phone.