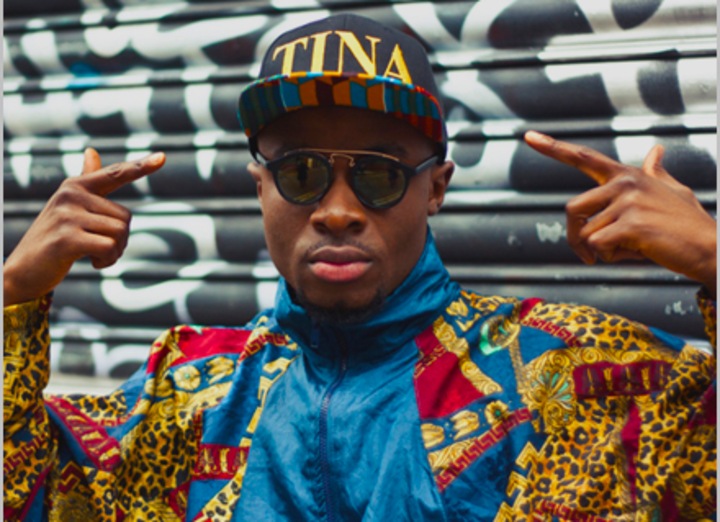 UK-based Ghanaian artist, Fuse ODG says his win at the just concluded Grammy Awards will open doors and bring opportunities to other Ghanaian artistes and the industry as a whole.

In an interview with Doreen Avio, Fuse expressed his excitement over the award and further thanked Ed Sheeran, the British singer for travelling to Ghana to work with them. 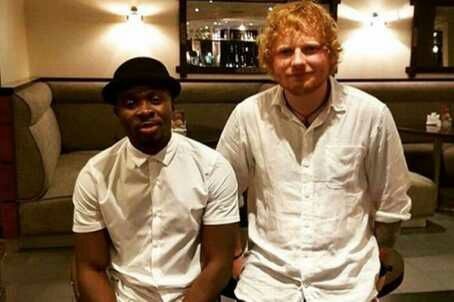 "I am looking forward to the future, more opportunities. I think this has opened doors. It is very motivational as an artiste," he said.

Fuse ODG is the co-writer of British award-winning singer Ed Sheeran's 'Bibia Be Ye Ye' song. The song, which is part of Ed Sheeran's album 'Divide' won the 'Best Pop Vocal Album' award at the 60th edition of the Grammys held in New York last Sunday. The song was produced by Killbeatz.