KENYA: Bahati To Launch A Children's Home This March 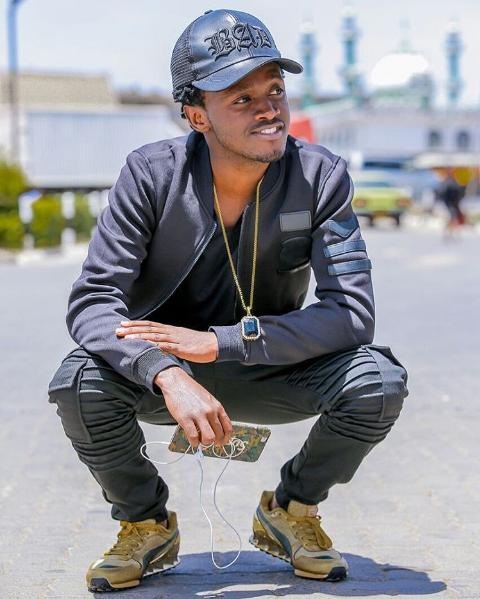 Kenyan celebrated gospel artist, Bahati who was raised at an orphanage after the passing of his mother has revealed that he's about to launch a children's home under the name Bahati Tena Foundation.

During his visit to Kisumu, the 'Lala Amka' hit maker met Alphonse, a street kid who begged to go to school. Bahati said that it's his dream to have a children's home and Alphonse will be the first kid to be recruited in his home. The children's home which will be launched in March 2018.

He wrote;
"#MeetAlphonse Today I took sometime to visit & spend time with street kids in Kisumu city. This is where I met this young boy who stood out. Instead aitishe kakitu he really expressed how he desires to go back to school. His dream is to be a #Pilot someday, one thing that pushed me to create time to help him go find his family. I'm happy that I will be launching my biggest Dream Project #BAHATITENAFOUNDATION Children's home this March 2018 in Nairobi and #AlphonseOuma is the first street kid am taking in."