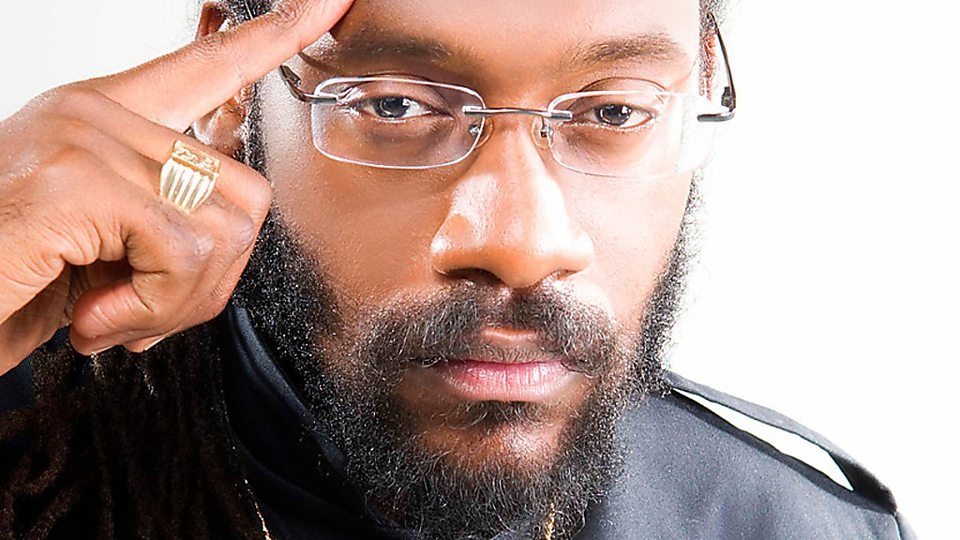 The concert of Jamaican-American reggae artiste Tarrus Riley has been moved to early next year, the promoters announced today after having canceled it with less than a month left. The celebrated artiste is now expected to perform live in Kampala in March 2018.

Riley, the voice behind globally acclaimed reggae jams like: She’s Royal, Gimme Likkle One Drop, Don’t Come Back, Sorry is a Sorry Word, and his latest Just the Way You Are, was originally scheduled to perform at Lugogo Cricket Oval December 1, but according to RedFog, the event promoter, the concert was moved at the request of key sponsors.

“We received overwhelming support from reputable corporate entities but as the show’s key sponsors they felt they did not have enough time to promote the event adequately,” Charles Basajja, Director, RedFog said.

He added: “Nevertheless, our sponsors remain fully committed to making the show happen, as so is Tarrus Riley, so we are looking forward to bringing him to Kampala next March and to giving Ugandans a concert experience they will never forget.”

Tarrus Riley wrote in a Facebook post last week that he was looking forward to performing in Uganda. “I have waited my entire career and it was like a dream come true to play in Kampala,” part of the post stated.

Today Riley ranks among the most popular reggae artistes in Uganda, with a fan base that continues to grow by the day since the announcement by RedFog that he would be performing in the country for the first time ever. His concert is expected to be the biggest by a Jamaican act in Uganda.

RedFog confirmed the concert programme will remain unchanged and the March 2018 event will still feature Ugandan reggae maestro Maddox Sematimba, a surprise act and Uganda’s best Reggae DJs as had been planned.

“We are excited about having Tarrus in Kampala and we promise to make his dream of coming to Uganda a reality,” Mr Basajja added, confirming that RedFog’s booking agency is in touch with Riley’s team.

RedFog confirmed it would be pulling out all the stops to ensure fans get an evening of breath-taking reggae, with a state of the art production setup provided by Fenon’s latest gear and production outfit.
Born April 26, 1979 in Bronx, New York, Riley was raised in Jamaica. A member of the Rastafari movement, he made his recording debut as a teenager.

Riley is one of the most accomplished second generation of Jamaica roots reggae artistes. In 2004 Riley released his debut album titled Challenges and the 38-year-old has never looked back, racking up awards consistently, including accolades for Best Singer, Male Vocalist, Cultural Artiste, Song of the Year, and Best Song from institutions such as the Youth View Awards, The Star People’s Choice Awards, EME Awards, and the Reggae Academy.

Riley is also the holder of Jamaica’s CVM TV’s 15th Anniversary Award, for the ‘Most Admired Song in the Past 15 Years’ for the hit “She’s Royal”. Riley has collaborated with legendary musicians like Konshens- Good Girl Gone Bad, Shaggy- Just Another Girl and has featured on several tracks by Major Lazer.