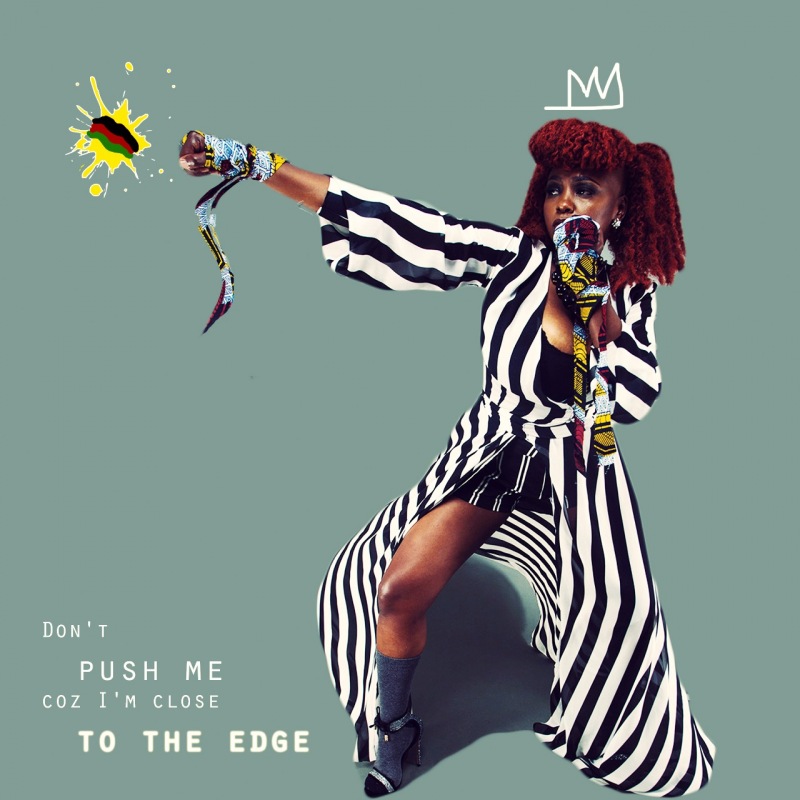 Kenyan multi-talented artiste Muthoni the Drummer Queen is back with double releases KENYAN MESSAGE and MILLION VOICE off her upcoming album SHE. Having cemented her place as a leading, out-of-the box, genre defying artist of global appeal, Muthoni teams up Swiss producers Greg “GR!” Escoffey and Jean "HOOK" Geissbuhler on these two smash hit singles.

Muthoni, at once the observer and the subject creates a banging, socio-politically charged hip-hop anthem for Kenya titled KENYAN MESSAGE. The song addresses the political class and citizens of Kenyans equally, questioning the state of the Kenyan society and highlighting the endless scandals plaguing the country. Most notably, Muthoni features the infamous doctors’ strike-turned-movement for better systems in Kenya that had gone unresolved for 100 days from December 2016 to March 2017. 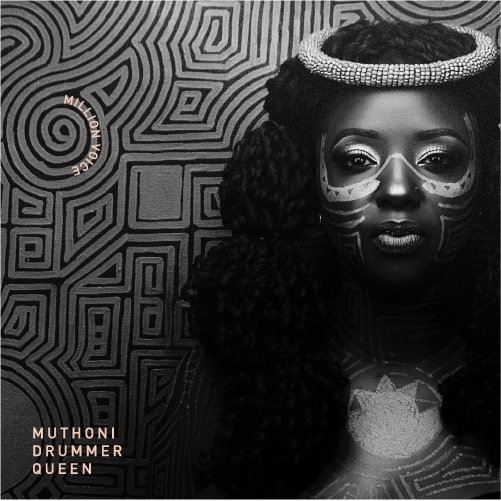 The video which was directed and shot by David Baumaan of Artaban.tv is a stunning representation of the message, with Muthoni’s lead role supported by members of MDQ's Swiss performance crew- Felix Fivaz (Drummer), Tali Cabral & Daniela Dias.

The song pays tribute to the classic "The Message" by DJ Grandmaster Flash and the Furious Five; arguably hip-hop's greatest innovators, and the sentiment sadly rings true, with a seemingly never-ending stream of scandals crippling the public sector and affecting the lives of millions of Kenyans. Aptly, the song ends with the haunting statement "We. Can't. Breathe" A dire conclusion to the witty-yet-contemplative narrative of modern-day Kenya.