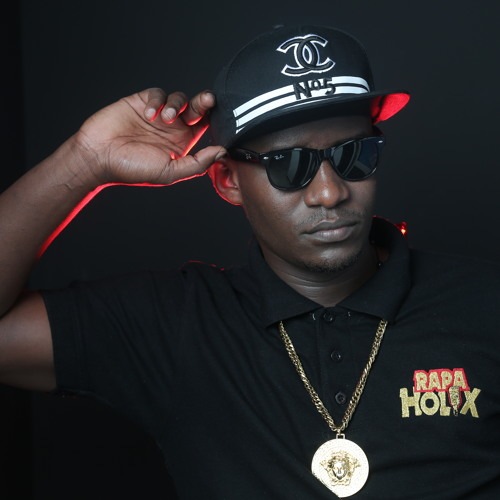 This comes after he recently unveiled his first solo mixtape dubbed “Not For Sale” online on which he featured artists like Navio, A Pass, Kemishan, Bigtril, Ruyonga and Levixone.

Speaking to the “Day Ones” hitmaker, he promised to give his fans a thrilling performance. The album release party will also be graced by several other artistes including The Mith, Pryce Teeba, Byg Ben, Ninja C, T Bro and Lethal among others.

According to the singer, RAPAHOLIX merchandise will also be on sale during the event.

The release party is slated for Saturday, 14th October at the German Cultural Center on Bukoto street.