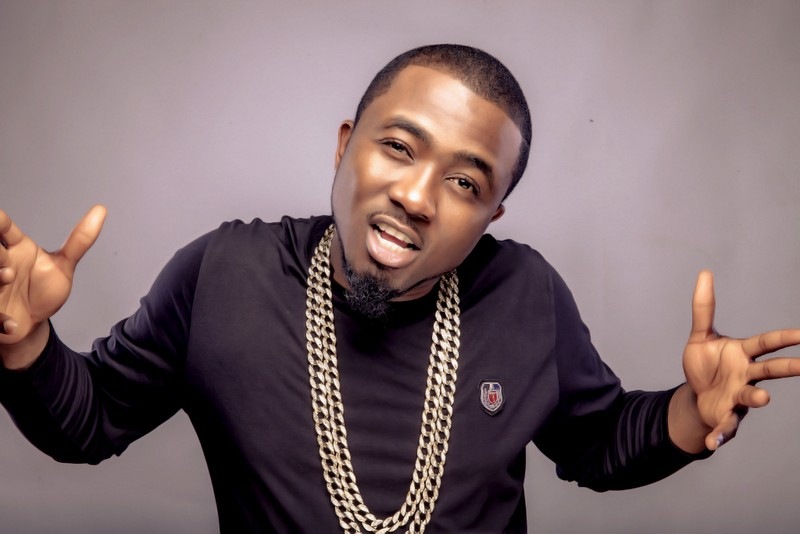 Imanage Africa is home to a number of Nigerian music stars including Wande Coal, Yung6ix, Show Dem Camp and more.

Imanage Africa has been in the business of talent management of musicians and movie star for quite some time now. The company is armed with the know-how of  taking the career of both up and coming and established talents to the next level.

He released his third studio album "Everybody Loves Ice Prince" in 2016.