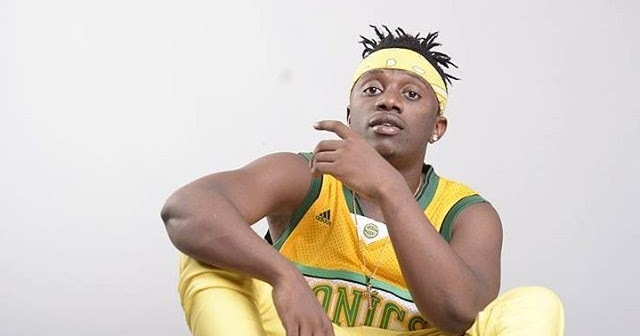 WCB's label member, Rayvanny, who two weeks ago won the BET International Viewers Choice Award, has revealed the advice that he got from the American star Jason Derulo, when he was in the US for the awards.

The 'Swalla' hitmaker advised him on several things concerning music. He told him to try sing in English so that he can expand his music market and attract listeners from different countries not only Tanzania.

"You sing very well in Kiswahili but in order to get listeners and fans across the world try to fix some English words in you Kiswahili verses. Try to do a universal song. Don't do a song for Tanzanians alone, do a song where Tanzanians will like and the whole world will like", Jason said to Rayvanny.

"That's so important because you'll have a wider music market as the American music market is so big and artists are living a good life", he added.