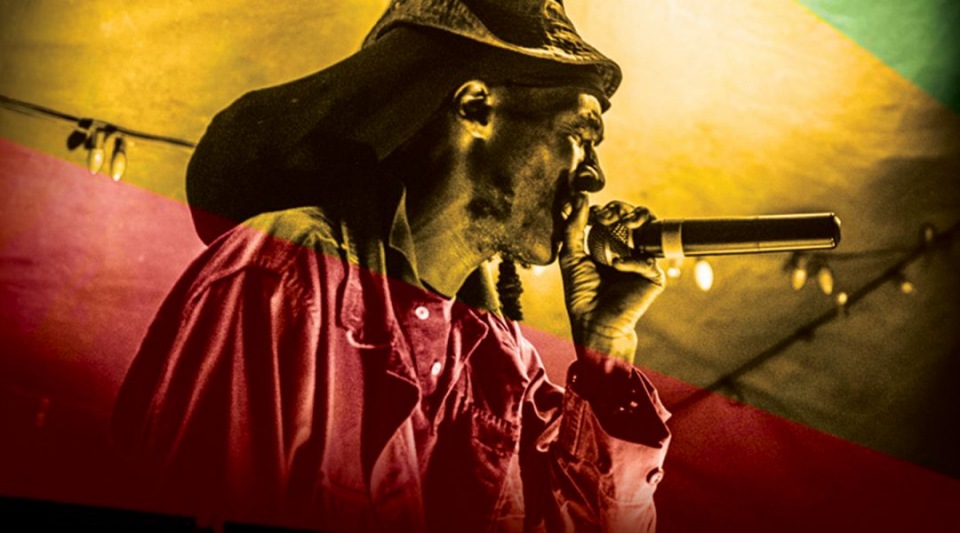 Akae Beka, a roots reggae band from Saint Croix, US Virgin Island, will be performing in Kenya this weekend. The show, slated for Saturday at the Carnivore Simba Saloon in Nairobi, will also feature Kenyan acts such as Nazizi, Lavosti, Jahpila, Ras Mtapa, Levysil and Roots Connection Band.

A line-up of deejays, including Kenya’s ZJ Heno, Trinidad & Tobago’s Black Chariot, Heartical and Ras Innocent will also perform. Akae Beka, meaning “one and the same”, was originally called Midnite Band, until 2015.

It was founded in 1989 by lead vocalist Vaughn Benjamin, and his brother Ron Benjamin, sons of Antiguan music legend, Ronnie Benjamin Sr.

The iconic reggae formation has been the one of the most powerful sounds in the reggae world since it’s foundation. In a span of 25 years, Midnite Band produced 60 albums between 1989 and 2014.

Their album, Beauty For Ashes, was named Reggae Album of the Year by iTunes. JahSayDo, the fourth album-release under Akae Beka, was released in March this year.