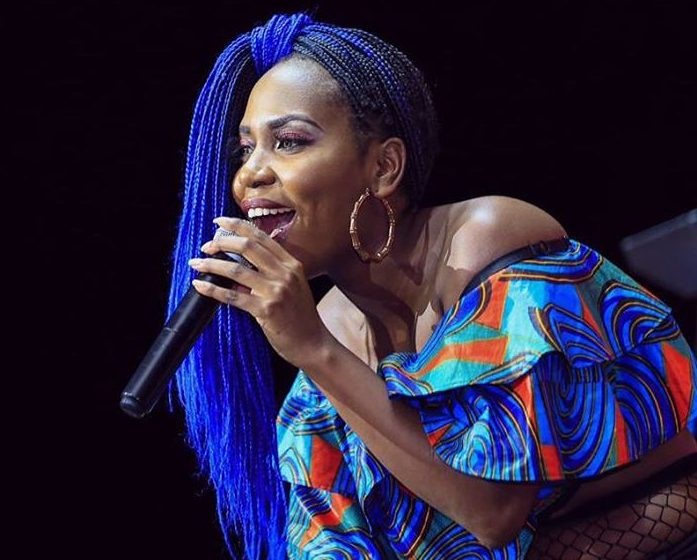 Taurus Musik will be releasing the official video to ‘HONEY’ by popular artiste and Kenya’s songbird, Dela Maranga.

Dela has made a name for herself and I think she doesn’t even need introductions, as she’s well known for her powerful vocals.

Well, the songstress has a brand new jam dubbed ‘Honey‘ featuring Silvastone, a London-based African singer, songwriter, and producer renowned in the UK music scene. This jam is going to serve all sorts of mayo and sauce.

Honey is a sweet romantic song that has a catchy tune and tells the tale of two people who are deeply in love with one another. The song was produced by Silvastone and the video shot by Gory who has worked with the likes of Ycee.

Dela is known for her famous Swahili cover of Adele’s Hello and major hit songs like ‘Mafeelings’, ‘Third Party Lover’, ‘Adabu’ among others. She was also featured in the fourth season of Coke Studio Africa, where she performed alongside Vanessa Mdee and Patoranking.

Currently, she’s on a nationwide tour dubbed ‘City To City Tour’ where she’ll be visiting various towns within the country to mentor the youth as well as interact with her fans.