SOUTH AFRICA: What You Didn’t Know About South African Rapper A.K.A 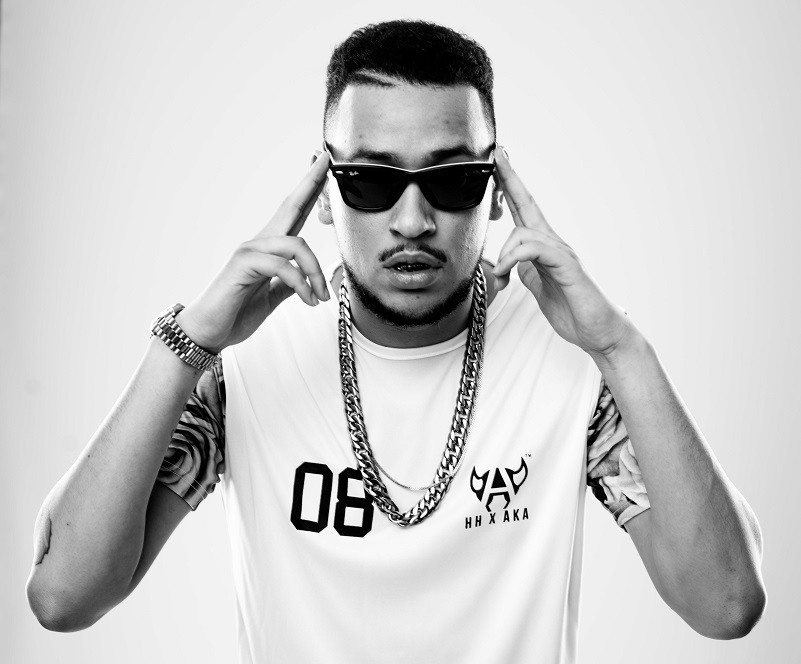 South Africa’s hip hop star A.K.A will be headlining this year’s Blankets and Wine festival. He has given us amazing hits like; ‘Baddest’, ‘The world is yours’ and many more.

We can bet that the festival will be lit!

However, the All Eyes On Me singer is quite controversial. Maybe it’s his style to keep up with the game and that is what a lot of his fans look out for.

Here are some interesting facts about this amazing rapper;

1. He doesn’t curtain rise for international acts. Even if he has curtain raised for Mr. Ye before he is no longer about that life. A.K.A claimed he was treated badly by the organizers of Wale’s concert last year where he was meant to be the opening act and he swore to never again open for any international artiste.

2. He is the king of twars. He has started a couple of twitter wars in the past and if you know his character pretty well then you know he is the type who can blast you on twitter and feel nothing about it. He has blasted his ex/baby mama and has had a twitter rant with Cassper Nyovest for quite sometime.

4. He knows how to pull a Jay Z/ Beyonce stunt on his fans. We all know by now that Lemonade album was an agreement between Jay and Queen B to sell out and so did A.K.A do with his Caiphus song. Break up with her today, drop a sweet love song for her tomorrow and get back together. It becomes everyone’s favorite!

5. He is the first South African to be featured on Tim Westwood Tv. You know you are a big deal when you are featured on this guy’s show to freestyle and definitely A.K.A nailed it on this one.