NIGERIA: Nigeria Music’s Shaky Relationship With The Federal Government in 2017 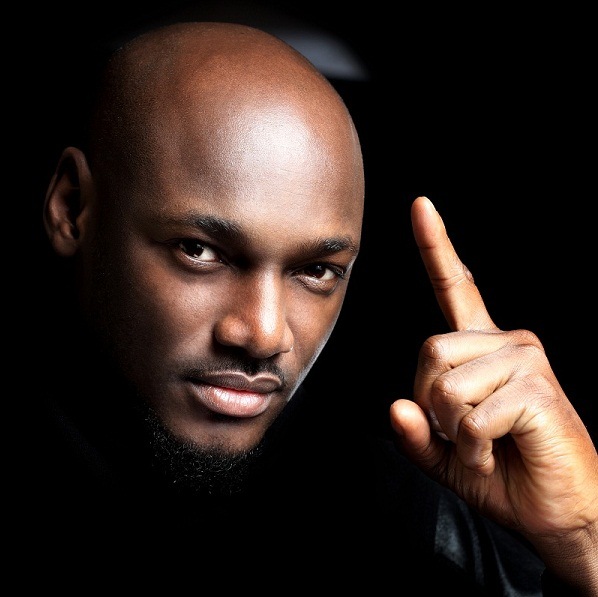 It hasn’t been up to two years, since the musicians and today’s current crop of leaders were in bed during the campaign for the 2015 Nigeria General Election.

From the creeks of Bayelsa to the arid lands of Kaduna, the musicians worked for the ruling politicians of PDP across, as they rolled into every corner of the country, campaigning with and for them. The relationship was purely a convenient for-profit one. The politicians entertain their mammoth crowd of supporters at the rallies, while the musician offers this entertainment in return for cold, hard, cash.

Another reason why this arrangement benefited the politicians is because of the endorsement they get from the artists. Musicians are huge influencers of the crowd who connect with the people at the emotional level. The politicians exploit that relationship in exchange of cash to gain them good grounds across the country.

A political rally where Olamide, Phyno and M.I perform their hit singles, would create a lasting imprint on the hearts of the people, than one in which a man came forward with just his promises and plenty of sweet words. That’s the way the world works.

But in the last campaign, the ruling party, PDP were entertainment friendly. They owned all the artists at the federal level and ensured that this relationship was beneficial to the artists. Deals were struck. Countless money-spinning proposals were signed, and grants were shared among themselves.

The opposition party APC, rode on a populist wave, presented themselves as the cure to the corruption of ex-President Goodluck Jonathan. They won.

President Muhammadu Buhari was sworn in, and that signaled the end of Nigerian music’s rosy relationship with musicians. The Federal Government has turned a blind eye to the creative industry, and focused on other areas of the failing economy.

But this blind eye isn’t completely blind. It was kept open to the influence wielded by the musicians, who have the ear of the masses, and connect to them via their music and the influence of their celebrity.

It is this influence that 2face Idibia utilized in his proposed protest march, which was planned for February 5, 2017. The entire country erupted and prepared to come out in their numbers, until he abruptly called it off.

The video of the cancellation of the protest was peculiar for the wrong reasons. 2face Idibia cut a figure of sadness. And according to certain schools of thought, he was under duress.

Unconfirmed reports carried the news that the singer was arrested by the officers of the Department of State Services (DSS), the primary domestic intelligence agency of Nigeria, which is primarily responsible for intelligence gathering within the country and for the protection of senior government officials, particularly the President and state governors.

So far, no other pop artist have dared question the government. Many are scared for their lives and the safety of their loved ones.

“Why will I die for this country?” A pop star who spoke to Pulse on condition of anonymity said. “This government is not joking at all o. I still like my life.”

Unlike his predecessor, President Buhari has not embraced the music industry and its entertainers. No artist has publicly been invited to the seat of government, Aso Rock, neither has any Federal Project been targeted at the music industry.

Many artists don’t know where they stand with the government. The silence of the FG regarding the music industry is palpable. Also, it hasn’t helped that the Government is unpopular amongst the masses, and no artist would want to risk the wrath of their fans by joining forces with

There’s still plenty of time for the music industry and the FG to cozy up. Perhaps a project is being lined up that will improve the plight of creatives, ameliorate the scourge of piracy and protect intellectual property. But for now, the government has what