Eddy Kenzo will today host his fans in a concert at Hotel Africana. 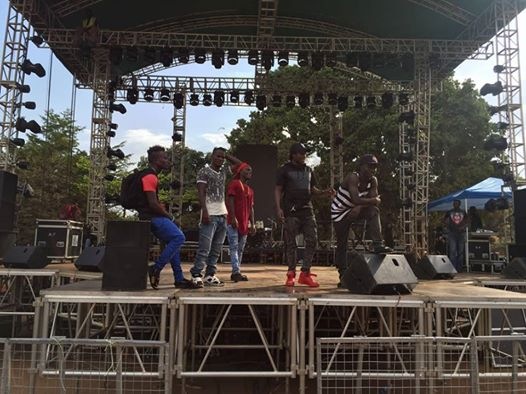 Kenyan music group P-Unit arrived in the country ahead of Eddy Kenzo’s concert.

The Kenyan hip-hop outfit, consisting of rappers Frasha, Gabu and Bon-Eye will be performing and entertaining Ugandans at the concert today and joining them will be Nigerian singer Harryson. 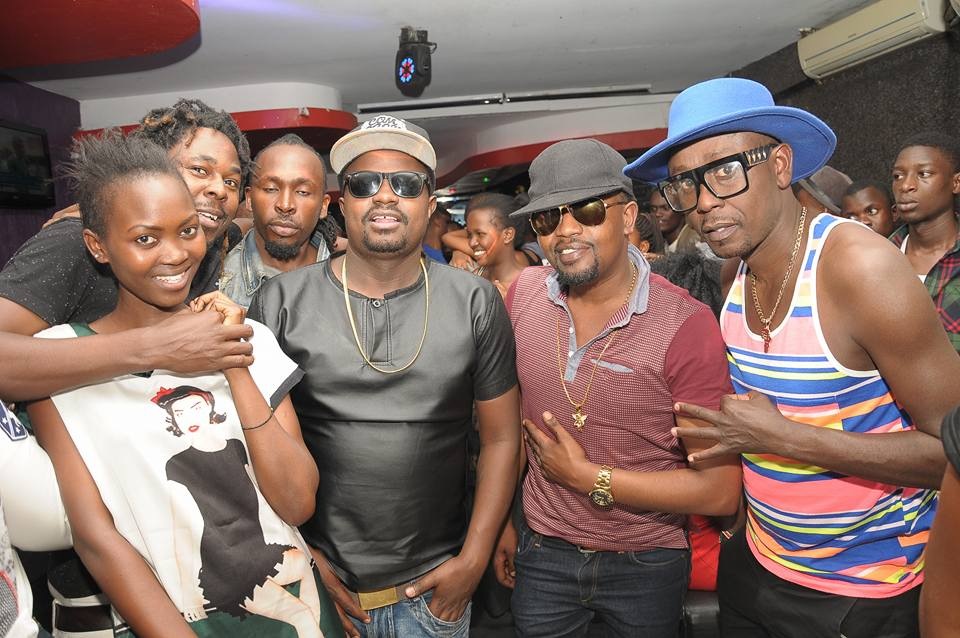 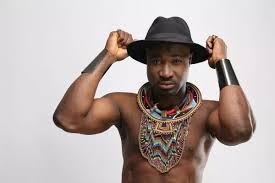 Among the many artists who have confirmed their attendance to the concert are A Pass who postponed his travels to stay home and support his brother Eddy Kenzo.