Musician Bobi Wine has kicked off his music tour in South Africa.

The Dembe singer will kick off the music tour on 26th August in Cape Town before heading to Pretoria on 27th August 2016. Bobi Wine’s tour is organized and promoted by Alima Promotions. 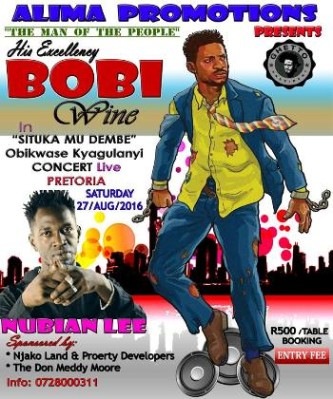 He landed in South Africa on Wednesday evening and will perform in several cities in the Southern African nation.

“Durban, CapeTown, Pretoria put on your dancing shoes for its gonna be a mad Week/end.” He said soon after landing in  Johannesburg.

The self-proclaimed Ghetto President who traveled in company of his wife Barbie and several other FireBase singers will kick off his tour in Durban on Thursday evening. 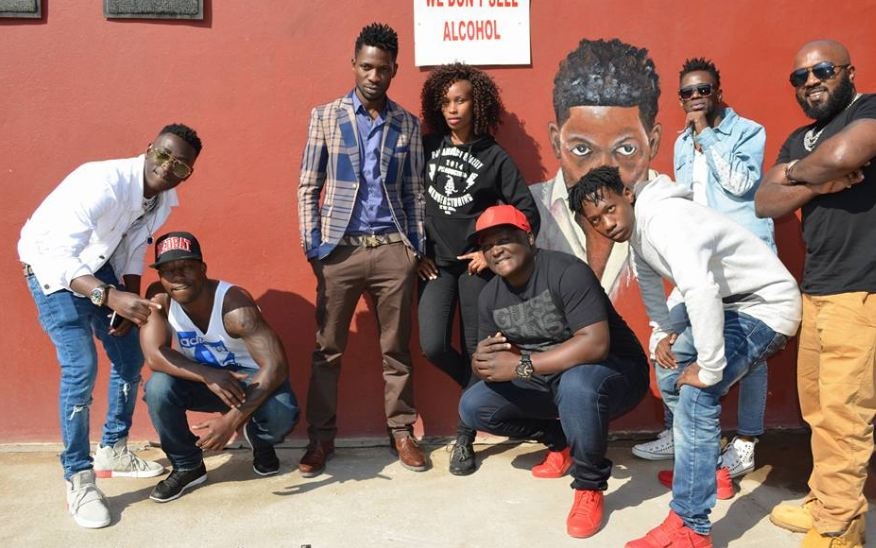 to get Bobi Wines music http://mdundo.com/search?q=bobi+wine