KENYA: Jaguar: "I am Alive and Well", Singer Issues Statement After Reports of His 'Death' 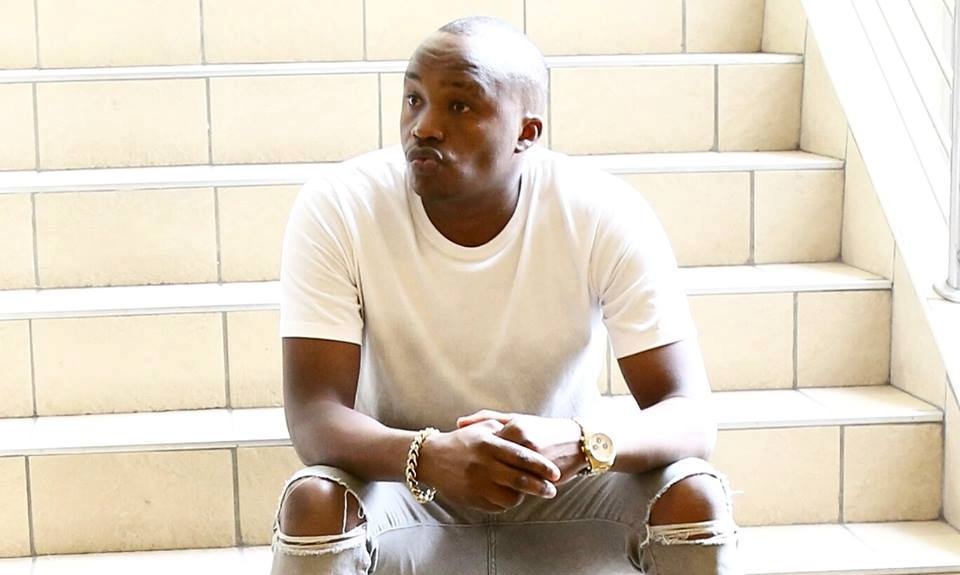 Kenyan artist Jaguar yesterday spoke out hogwashing reports from a sensational blog that he had died in road accident.

The blog calling itself thestarnespaper.info (not the real Star newspaper) on Tuesday 2, August reported that the singer passed away following an accident that happened along the Nairobi-Nakuru highway yesterday.

Jaguar in a statement to the media said, "Let me start by apologizing to all who may have been adversely affected by the rumors going round that I died after being involved in a car accident.

"I would like to assure you that I am alive and well, going about my work.

"Kindly ignore any texts messages going round suggesting the same."

"If indeed the accident took place today I share my sincere condolences with friends and families of those who may have been affected by it."

And now it seems the singer will be taking more steps to ensure that the people behind the blog post are brought to justice.

The singer revealed that he had been in contact with "relevant authorities who are investigating the matter to get the person(s) behind the article and the website."