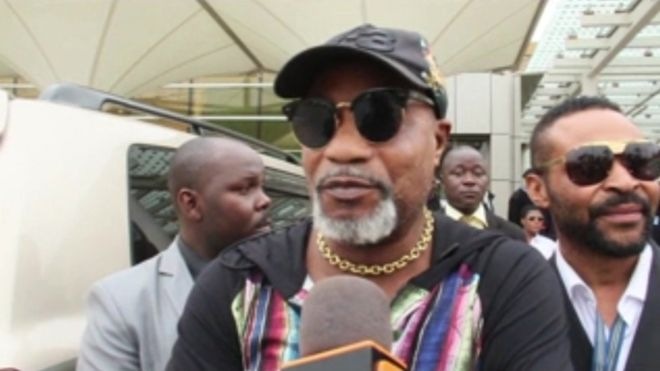 It seems that Congoloese musician Koffi Olomide’s lucky stars have finally burned out. The musician was this morning arrested by police at his residence in the Democratic Republic of Congo's capital Kinshasa.

This follows his deportation from Kenya on Saturday (July 23) after he was caught on camera allegedly kicking one of his female dancers outside the Jomo Kenyatta International Airport in Nairobi.

This incident sparked outrage from Kenyans on Twitter as well as some parliamentarians who came out to demand that the singer be deported.

On his arrival home, Koffi apologized and begged for forgiveness for what he termed his "moment of madness" in a post on his official Facebook page.

"I profoundly regret what happened ... it was a moment of madness," Olomide, 60, said in an interview with Congolese national broadcaster RTNC, a link he attached to his Facebook post.

He issued an apology directly to the people of the DRC - especially women and children - who he said may have felt "dishonoured by this behaviour". 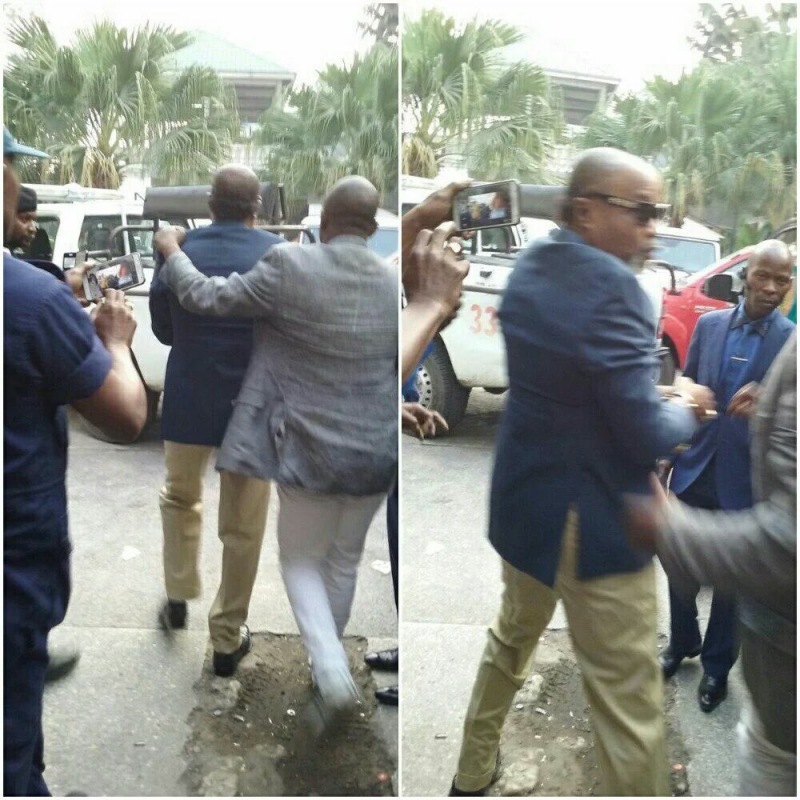 Moments after his arrest today, Koffi took to his Facebook page where he wrote, “May the righteousness of man be just and fair.”

Koffi however is no stranger to violence. In August 2012, the singer got a three-month suspended sentence in a trial on charges of "hitting and injuring" a Congolese producer.