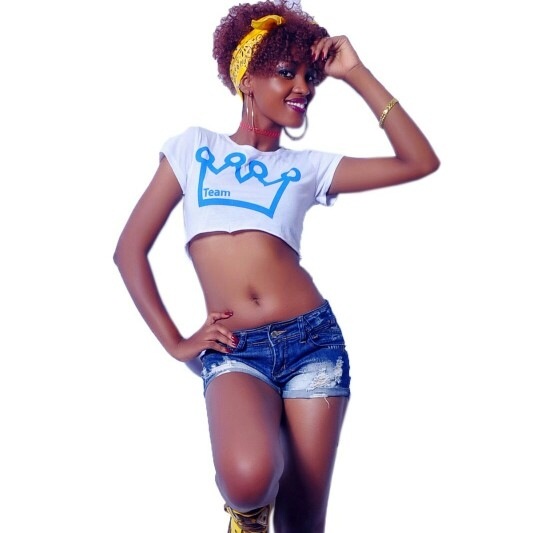 A few weeks ago Star gyal Spice Diana released artwork for her new single 'Tuli Kuki' and the media buzzed on about how it was almost identical to Sheebah Karungi's 'Kisasi Kimu' but to our suprise , when she released the new music video, it was totally diffrent from Sheebah's concept if not the total opposite. 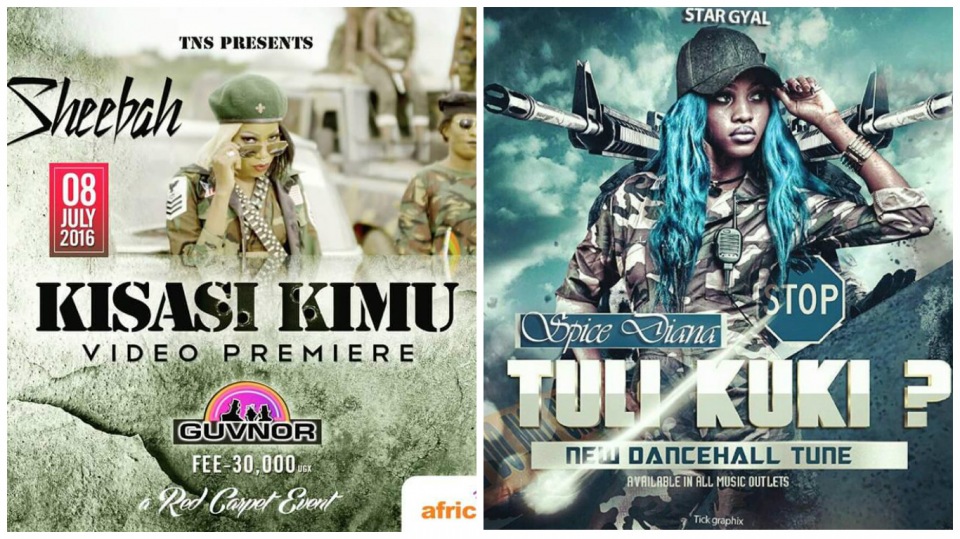 The video starts off with her coming out of what seems like a wreckage of some sorts and then the video is rewound to show us how it transpired in the first place.

The storyline of the video is one that is not new to us as we have all seen this in the movies, the protoganist goes into a casino and wins all the loot, the antagonist not happy about losing all their money hunts the former down to try and annihilate them.

This is the theme  that Star Gyal Spice Diana wentwith this masterpiece.

Watch it here and tell us what you think.