2Baba, Angélique Kidjo, Mafikizolo Among Artists Whose Works Will Be Unveiled at The Grammy Museum's New Exhibit "Sounds of Africa" 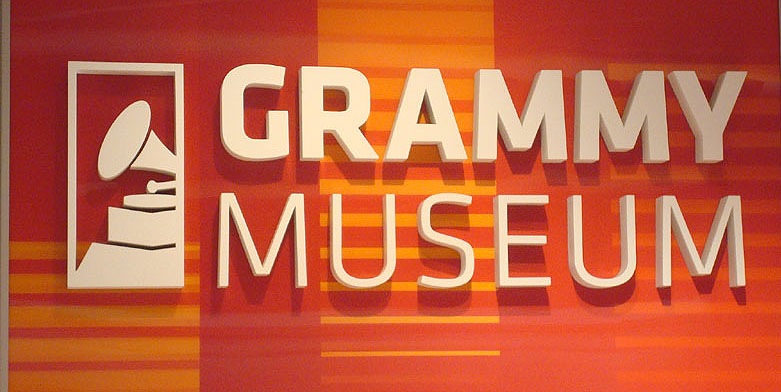 The Grammy Museum together with Black Entertainment Television (BET) will on Friday June 24, 2016 unveil a new exhibit dubbed “Sounds of Africa” which as the title suggests will focus on various African acts including Grammy winner Angelique Kidjo, 2Baba, Mafikizolo among others.

The exhibit is aimed at showcasing and celebrating the unique diversity of African music, and spotlighting African winners and nominees of both the GRAMMY Awards and the BET Awards.

Located on the third floor of the Grammy Museum, the display is an extension of the 16th annual "BET Awards" and the 2016 BET Experience at L.A. LIVE.

“It’s fantastic to see the influence of African artists and music amplified in this unique exhibition in this iconic setting.  We are excited about working with the Grammy Museum to create this fascinating tribute to legendary, traditional and contemporary African musicians," commented Monde Twala, VP, BET, Youth & Music, VIMN Africa. 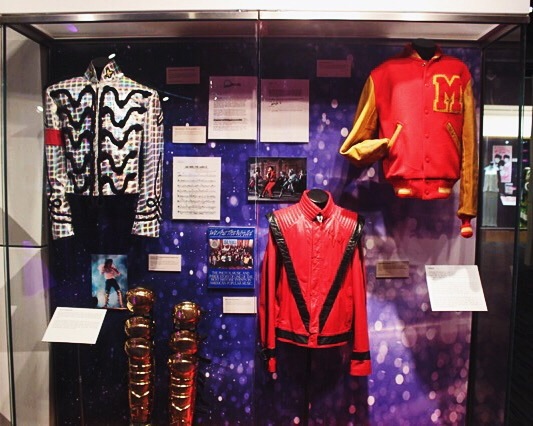 On display temporarily until later in the year, the exhibit will feature handwritten lyrics, costumes and rare instruments from a wide range of artists including:

Paying tribute to music's rich cultural history, this one-of-a-kind, 21st-century museum explores and celebrates the enduring legacies of all forms of music, the creative process, the art and technology of the recording process, and the history of the premier recognition of excellence in recorded music - the GRAMMY Award.

Through thought-provoking and dynamic public and educational programs and exhibits, guests will experience music from a never-before-seen insider perspective that only the GRAMMY Museum can deliver.