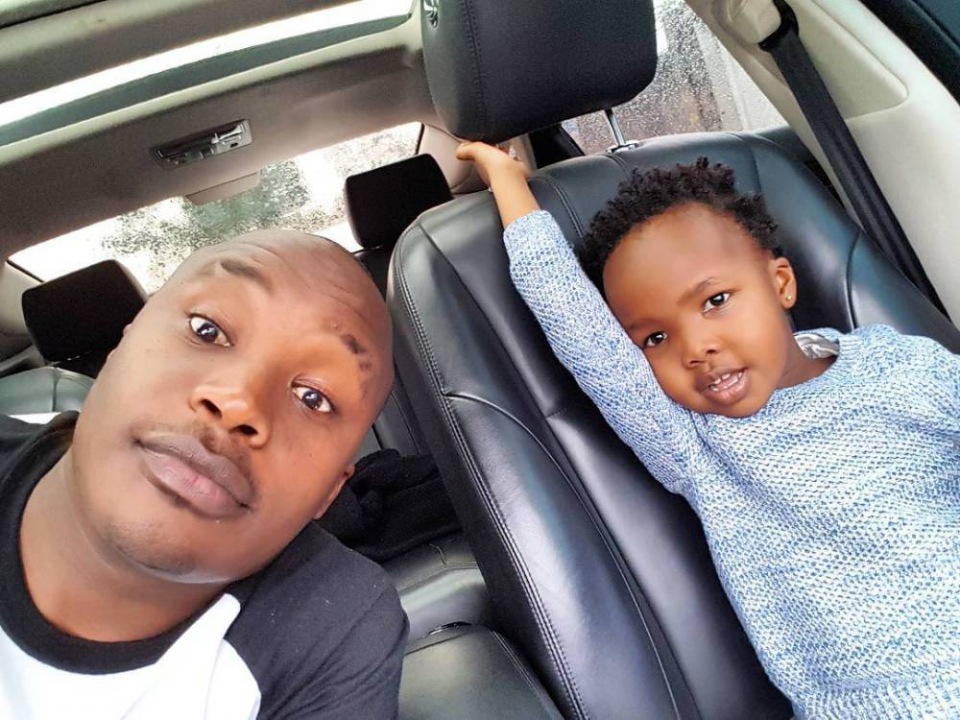 Singer Jaguar is one of the few celebrities who have managed to keep their private lives very private.

Very little is known about his private life other than what he’s willing to share with the public and that includes his baby mama Magda and child Tamara.

However what the public didn’t know about Jaguar and his baby mama is that they been separated for almost a year now.

Speaking to the Pulse, Jaguar says he felt had to step forward with this information after receiving several calls from friends saying they’d seen Magda at the Flamingo Beach resort with another man. 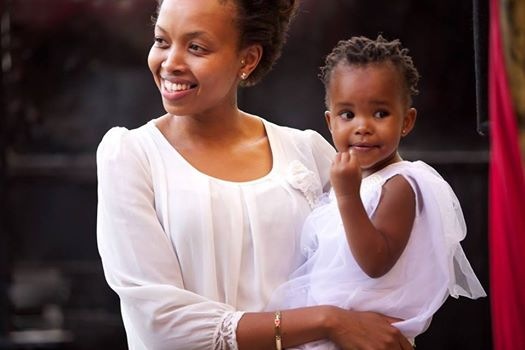 "Magda and I broke up almost a year ago, I am very happy that she has moved on. We are very good friends and both love and support our daughter," he told the news outlet.

The singer who’s just coming off a successful collaboration with South Africa’s Mafikizolo, with the song titled Going Nowhere, also revealed that wedding bells are on the horizon for him saying he’d be settling down some time soon.