KENYA: DJ Creme De La Creme Reveals the Shocking Thing His Wife Did After The Leak of His Sex-Tape 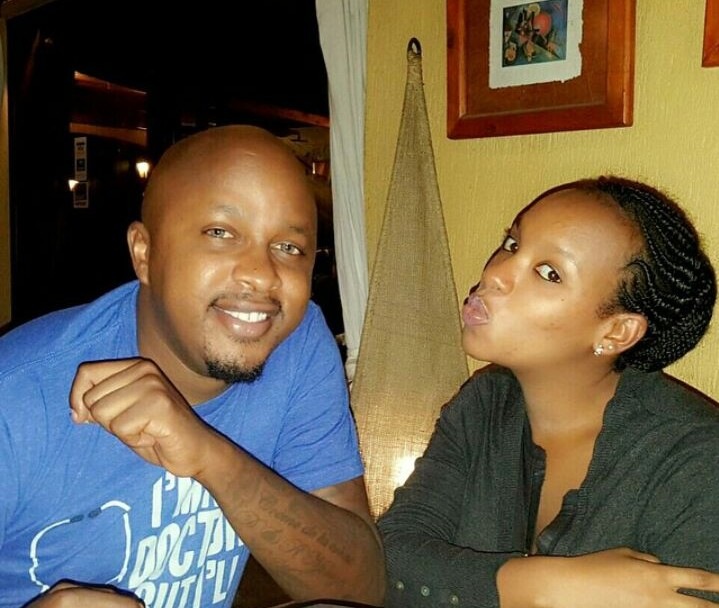 Well things became a bit more complicated for DJ Crème De La Crème and his family back in 2015 when his sex-tape was leaked and went viral in a matter of hours.

This was more-so because of the fact that he was a family man and never shied from bringing his family into the public eye.

Therefore things you would imagine were especially dim for his wife Denise who many expected to leave her man or in the very least separate from him until things cooled down.

But as DJ Crème himself revealed things did not go like many expected to. In fact he says that it was she that helped him get through those tough times. She stayed with him and supported him the whole way.

Even more shocking was what she did on the eve of the sex-tapes leak, unlike many who would have chosen to hide from the public, the brave Denise decided to take her husband out to dinner that night.

Now that’s what we call a ride or die!

Check out the video below;