KENYA: Back to Business! 2Baba and Sauti Sol Shoot Video for their Epic Collabo 'Oya Come Make We Go'

You heard it here first exclusively on your home for free music downloads Mdundo and now after getting to travel across Kenya, 2Baba and Sauti Sol are back to business shooting the video for their continental smash hit collabo ‘Oya Come Make We Go’.

The song which became somewhat a center-piece for the just concluded Buckwyld n Breathless ‘Disruption Africa’ concert, which began its African tour right here in Kenya.

And now no doubt millions of fans from Kenya to Nigeria and across the continent will be highly anticipating this video.

The song which utilizes a variety of instruments all together that contribute to making it such an amazing Afropop jam, was produced by J-Sleek and mixed by Maqal.

Furthermore the video is reportedly being shot by top Nigerian video director Unlimited L.A. which could only mean that it’ll be a sight for sore eyes.

Check out some of the behind the scenes photos from the shoot; 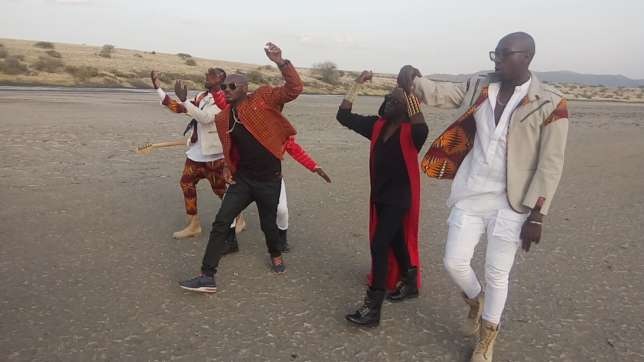 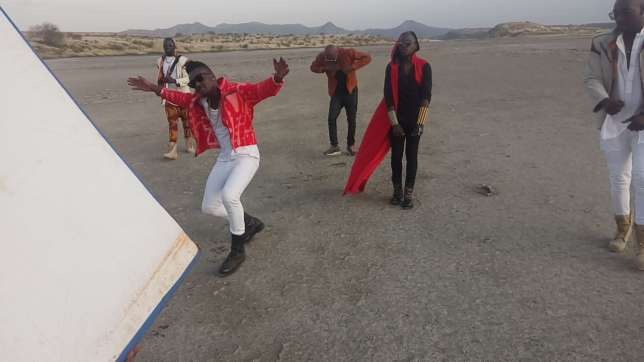 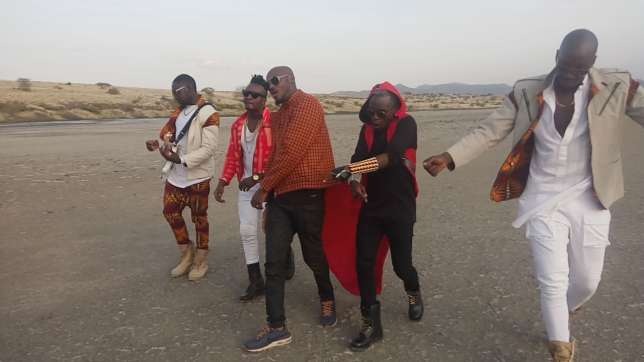 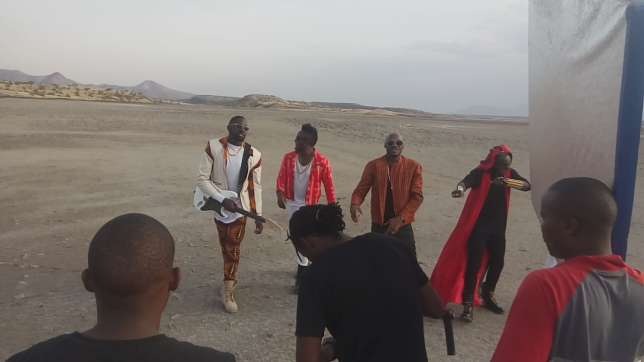 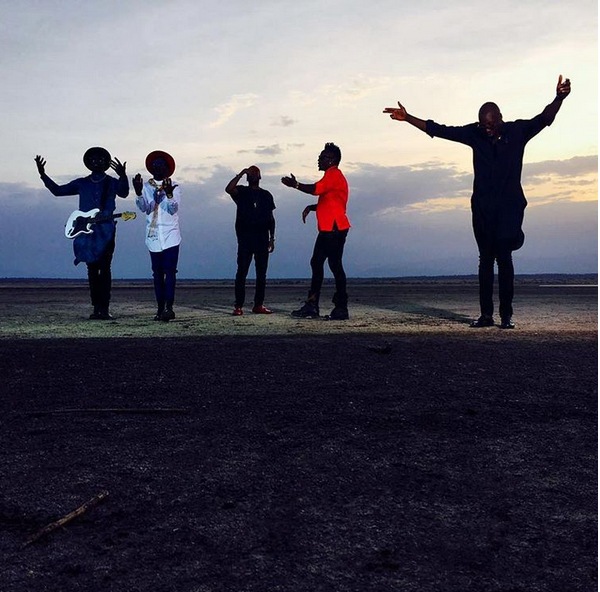 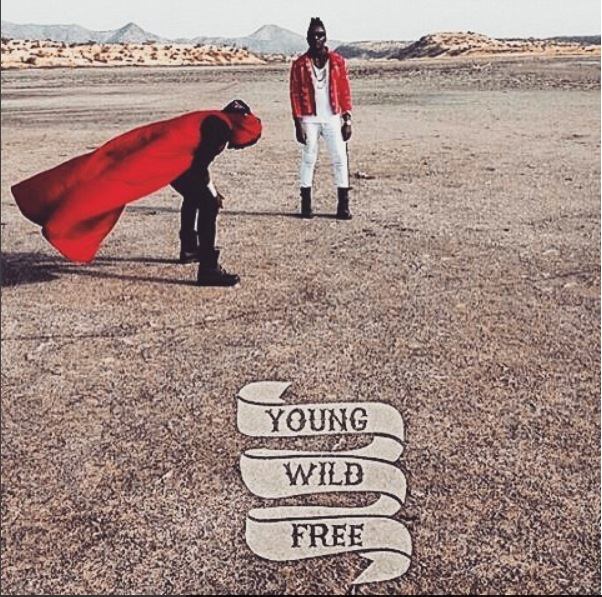