KENYA: 2Baba, Sauti Sol and Vanessa Mdee Turnt Up the Crowd While Dela Brought it to it's Knees With Daring Outfit and Performance [PHOTOS] 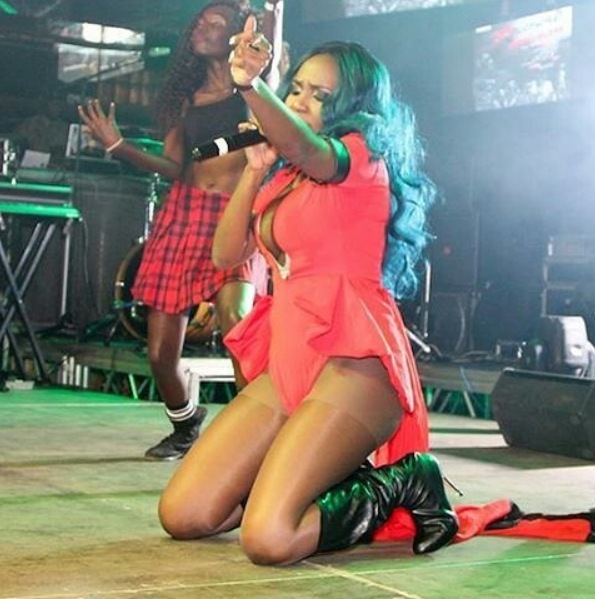 It was truly a night of entertainment, when the crowd got the chance to watch some of Africa’s best perform on stage, sing along to their favorite songs and get the ribs cracked all in the same night.

The ‘Buckwyld n’ Breathless’ Disruption Africa Kenyan tour went down this past Saturday night at the Carnivore, Simba Salon and many showed up on the night to get their dose of entertainment.

It was promised to be the biggest concert of the year and it didn’t disappoint. With musical performances from Kagwe Mungai, Dela, Vanessa Mdee, Sauti Sol and 2Baba the crowd was singing along all through.

The ladies came out in their glamorous looks but it was truly Dela that took the night in that department with a sexy but daring outfit and a performance to match it.

And when the time came for the comedians, Nigeria’s Alibaba and Kenya’s very own MC Jessy and Churchill proved as well that they were not names to fill the roster.

All in all it was a successful night for the Kenyan edition of the concert and now 2Baba and the ‘Buckwyld n’ Breathless’ team are back on the road coming to a city near you next.

But in the meantime here’s how the night wend down in pictures; 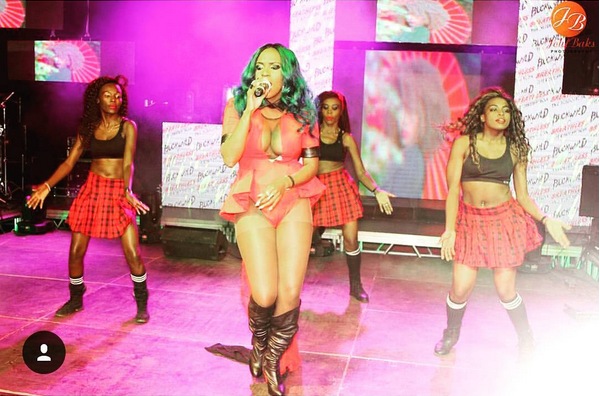 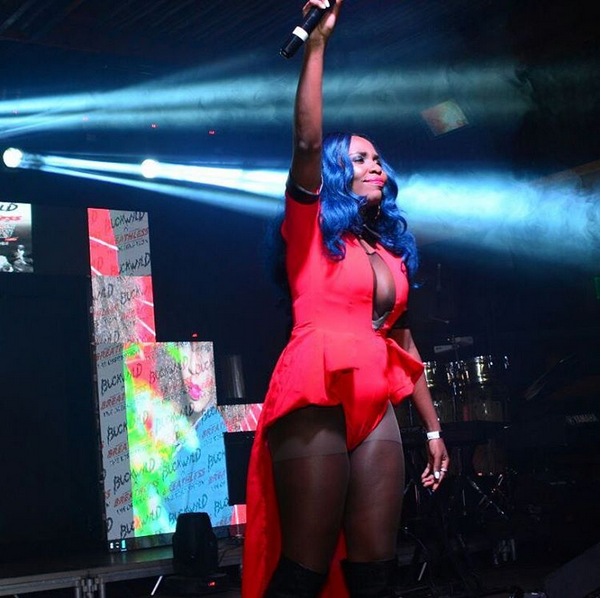 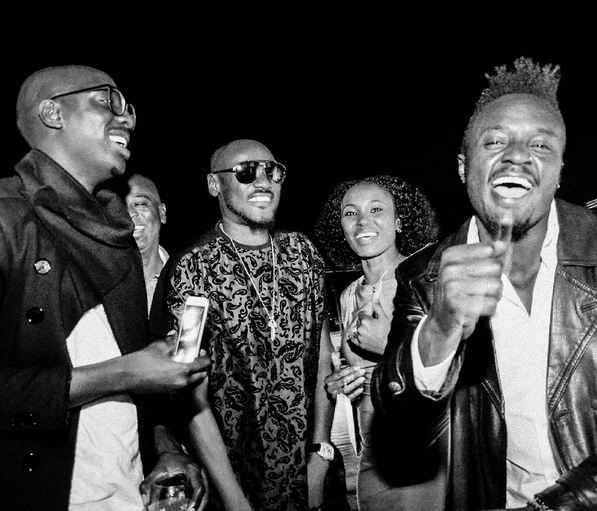 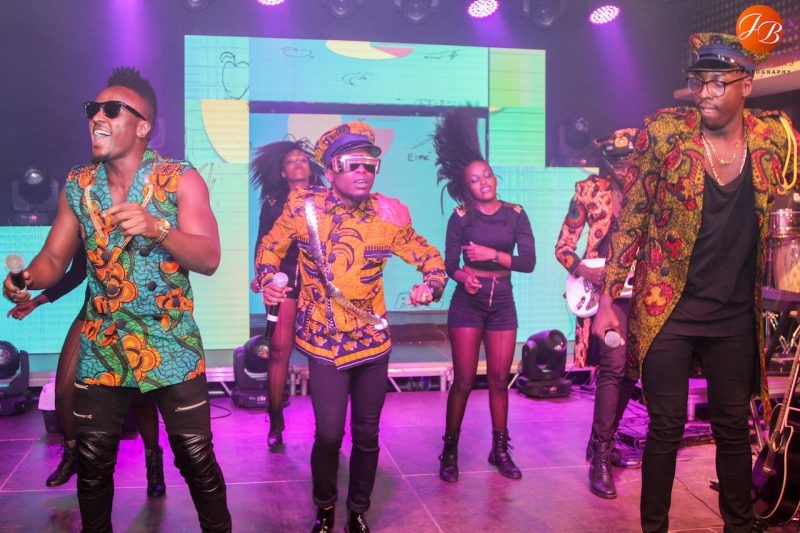 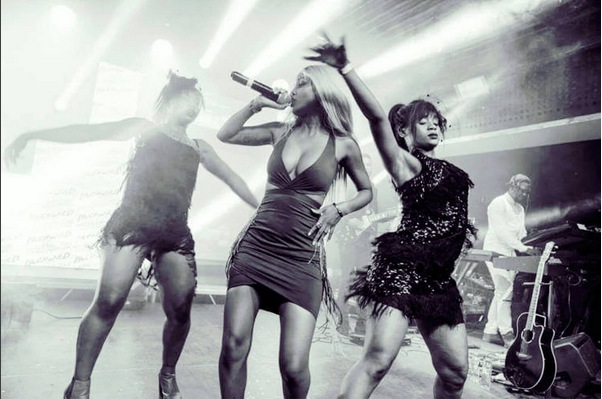 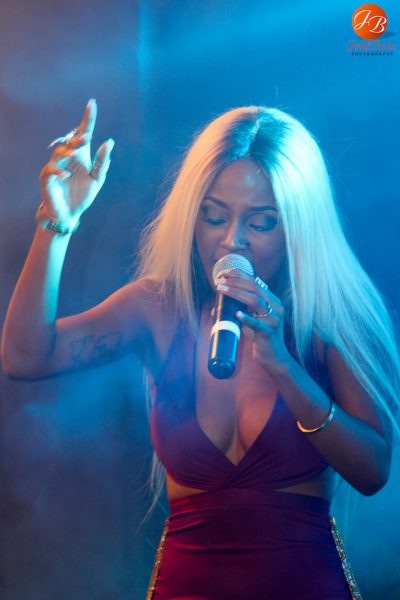 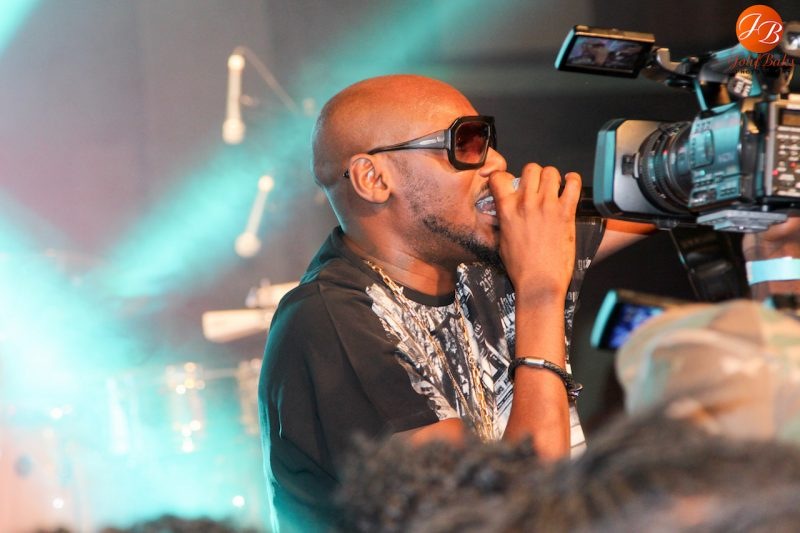 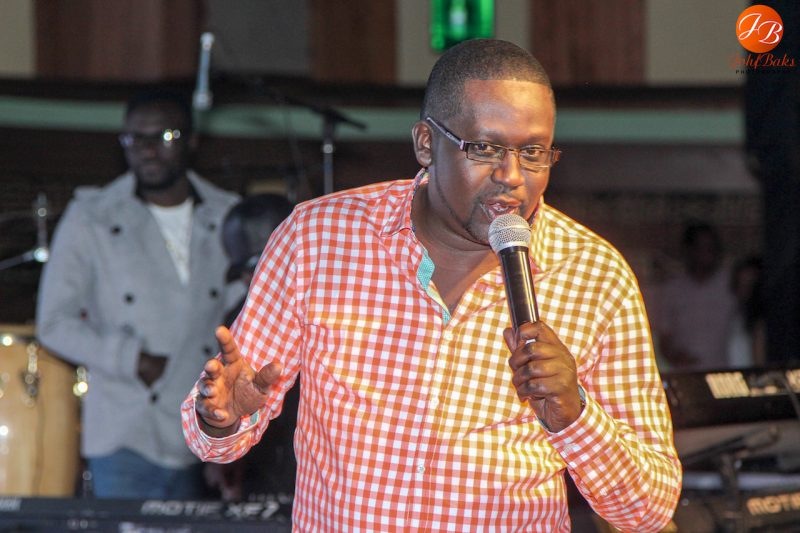 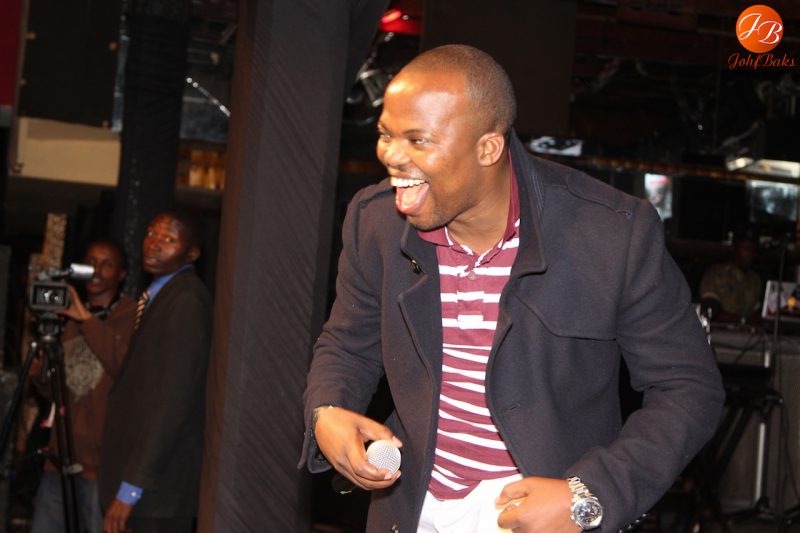