KENYA: After a Serious Brush With US Immigration Officers, DJ Creme de la Creme Finally Able to Put Funny Spin to His Story 'America and Back in 60 Seconds' 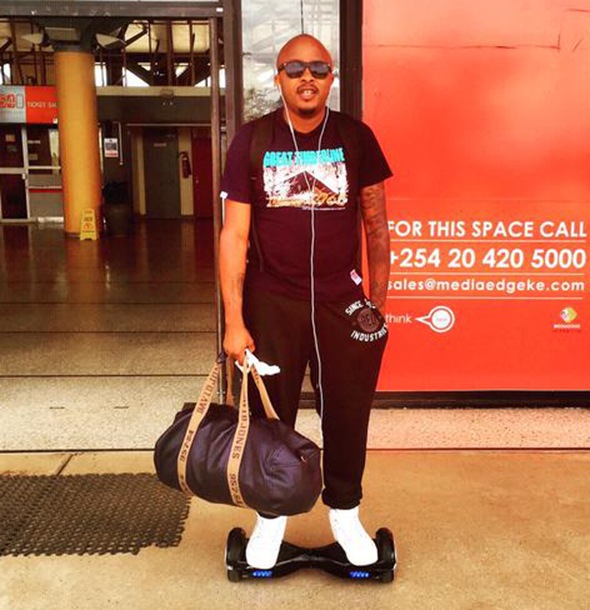 Last week DJ Crème de la Crème was at the top of all headlines after he found himself in trouble with US immigration officials after someone allegedly told on him as he was set for his US tour.

The popular disk jockey had been planning the tour for weeks and all was looking well until he arrived at the airport in Dallas and was singled out by the immigration officials. Apparently the deejay had applied for an ordinary VISA instead of a work VISA and the officials at the airport were having none of that.

And after arriving back in the country safe and sound, it seems that now DJ Crème could now see the funny side of his travel to the US as many Kenyans did and so came the now famous story of ‘America and back in 60 seconds’. 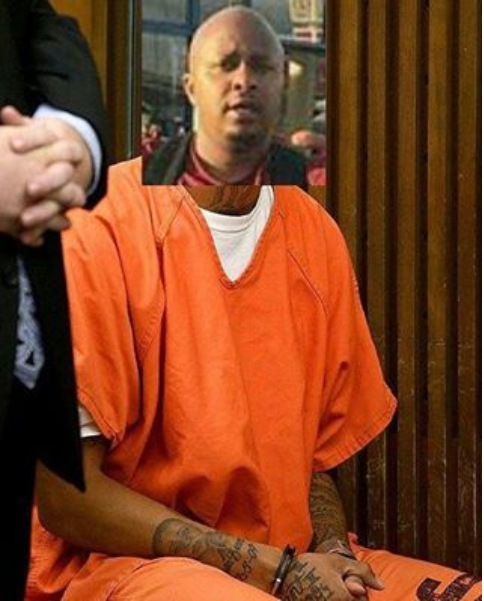 “Dear Lord who did this...But on the real though ,Your Boy is Alright, ...Been Through an ordeal id never wanna relive in my Life...Headed Home, but I'll make sure I tell you guyz about my Prison Break Stories when I Land…Thank You for the Prayers…You guyz are Amazing. To My US family, I'm really feeling bad that it turned out this way, But Everything Happens for A Reason and I Know without a doubt that we shall party sometime soon…Love & Peace,” he captioned the photo on Instagram.

He also made a radio appearance on Kiss100 FM this morning where he narrated his story. We’ll be sure to give you details once we get a hold of them.