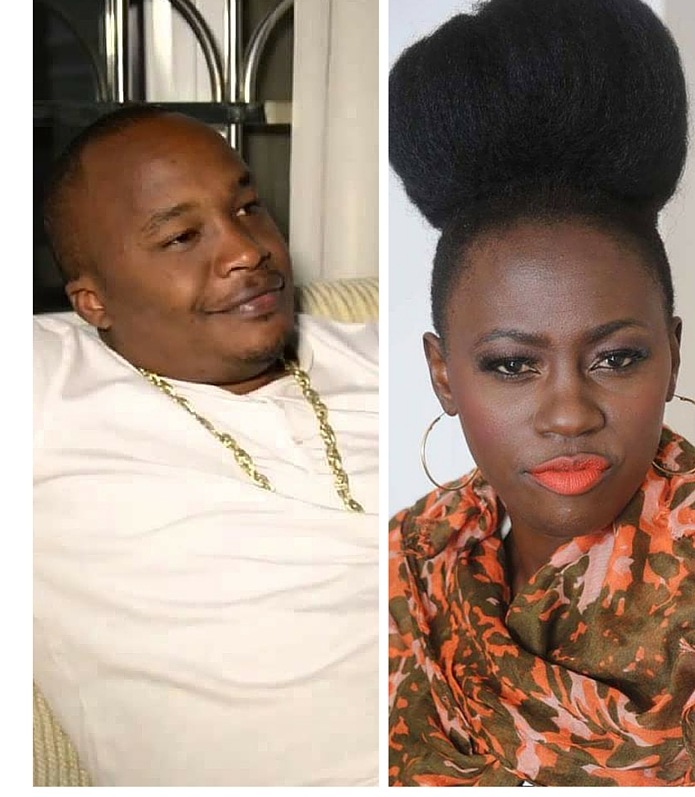 A few weeks ago singer Jaguar went on live radio and compared the character his longtime rival Prezzo to that of musician Akothee saying they behave like socialites. An action that made headlines on various websites and blogs and seemingly stirred some bad blood between Akothee and Jaguar.

But a few days after the incident Jaguar came out to explain himself in attempt to redeem himself from any future clashes with his fellow artist.

“I don’t hate Prezzo. On the contrary, I have a lot of respect for him. However, if I have to hit the studios with him, then he should not bring the socialite tendencies. He should be a man...You know he is the male version of Akothee,” Jaguar said.

As for comparing the Give it to Me hit maker to a socialite, he claimed that his words were taken out of context.

“Akothee is my friend but she can be loud at times. However, I have so much respect for her hustle. Have you seen how she has been flying in and out of the country lately due to her music?” he said.