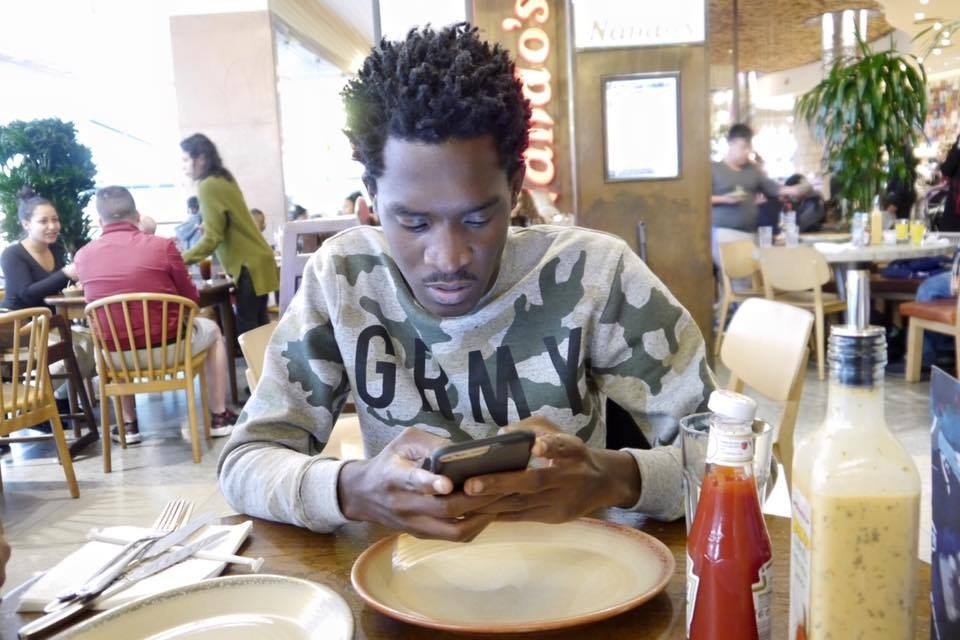 Last week, singer and song writer Alex Bagonza commonly known as A Pass, announced that if his Nva Kampala album doesn’t become Uganda’s number one music album, he would retire from music, well yesterday the singer made an announcement through his Facebook of how he has retired from making music

In a post, A Pass revealed how everyone retires and it is his time to retire from music and concentrate on being a legend, he added that he has worked so hard to be where he is now and therefore he deserves a retirement

''IHaveRetired
Retirement is for everyone, including A Pass.
Am done my friends. I have worked hard to be where I am today and I have always been honest with my fans and supporters.
I have thought about this and decided to retire from making music because it's time to be a Legend so let me make you some magic.
Am not focused on what was, I am looking forward to what can be and no evil mission is going to alter the course of my History because I am protected by God. "Kati mundeke nsoke ndye" ‪He intimated

Could this be the end of A Pass? No one knows but watch this space for more details following A Pass in retirement.