UGANDA: 'My Album Is The Greatest Ever In Uganda' Says A Pass after Releasing 'Nva Kampala' 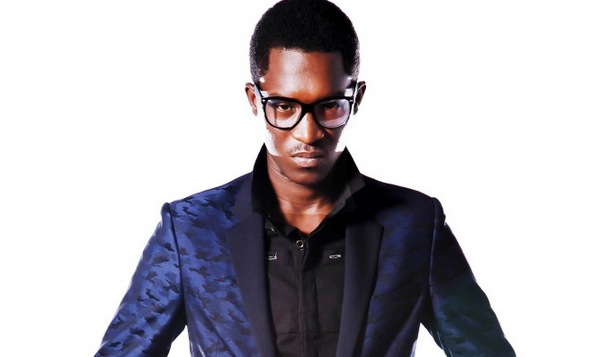 The Give me a kiss singer released the album on Friday on several online platforms like iTunes, Amazon, Spotify, Mdundo music, Google Play Music, and  Shazam among others.

A Pass revealed that he is utterly sure that his album is the best ever in Uganda.

“The Nva Kampala Album is now here. I personally believe this is the best album ever done in Uganda since I was born. They will call it bragging but it’s not bragging if A PASS can back it up. Visit my website and download three songs off the Album for free.”

The album has 22 songs which include; Gamululu, Wuuyo, Mariana, Me and You, Am Loving, Bakyimanyi, Tuli Ku bigere among others.

It should also be recalled that A Pass announced that He would ''Quit Music'' if Nva Kampala doesn’t become the best Ugandan album of all time.

watch this space for more info